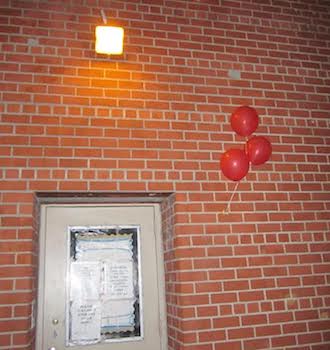 Adam Fagin looks back at a college-era obsession with Bob Dylan in an attempt to connect it to the formation of his identity, culminating with a complete mental collapse on the streets of New York City in the late 90s. 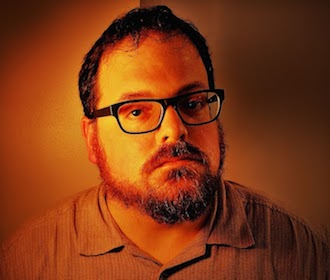 Tobias Carroll in conversation with Nicholas Rys about the writing of his new novel, Reel, as well as zines, record labels, Bob Dylan’s Nobel, and much more.