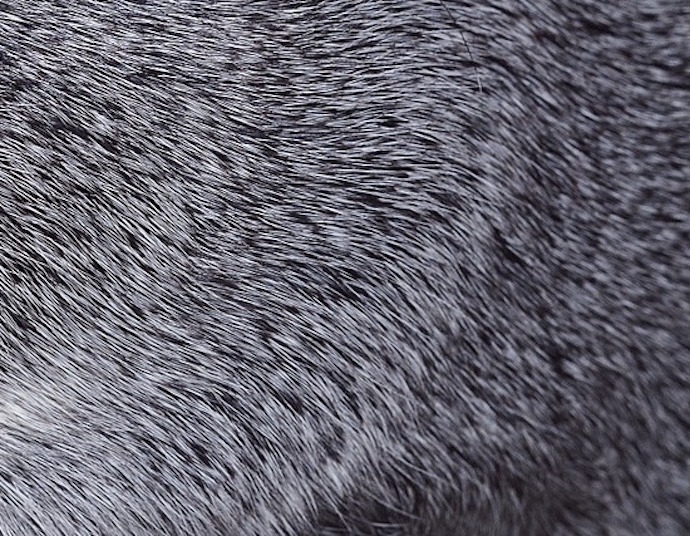 Dad stands staring at the stolen sundresses in my closet. He looks at me and smiles. Later, when I’m in bed, he comes back in and stands there quietly. For a second, I’m sure he’s going to tell me that I have to return them.

Then, he sits on the end of the bed, close to my feet. I’m worried that he’s going to sit on them. He can be clumsy after martinis.

Sometimes he’ll put both of his palms against the top of my head and press downward, as if I’m a plant that’s sprouting too early.

“Thanks, Daddy,” I say, wanting him to leave.

My voice sounds womanish and I try to change it back. Sometimes I’ll imagine breasts weighting me down, making me immovable. Photos of Mom show a tomboyish woman, no makeup, no smile.

“I’m not going to leave you this time,” he says.

It’s easy to say that now, I think. Still, I try and love him back, and to be his girl.

He lays his head near my stomach, facing the closet.

“I’ve never seen those,” he says. “I’ll bet they look perfect on you.”

It’s late and I was ready for sleep. But not now. Now I’m awake.

His thick, silvery hair looks so much like a dog’s fur. I’ve always wanted a dog, but Dad dislikes them. Mom liked dogs, but we never had one. His eyes are leaking, leaving a mark on my rose-colored duvet.

I tell him that he’s right. That I’ve been stealing. I ask him to forgive me. I pet his hair, imagining an animal.

MEG POKRASS has published stories in McSweeney’s, Five Points, Wigleaf, Smokelong, and over 230 other literary magazines online and in print. Her work has  been internationally anthologized, most recently in the Norton anthology Flash Fiction International(W.W. Norton, 2015). Her books include Damn Sure Right, My Very End of the Universe, Bird Envy and The Dog Looks Happy Upside Down. She is the flash fiction curator for Great Jones Street App, and curates the Bath Flash Fiction Festival (Bath, U.K.).