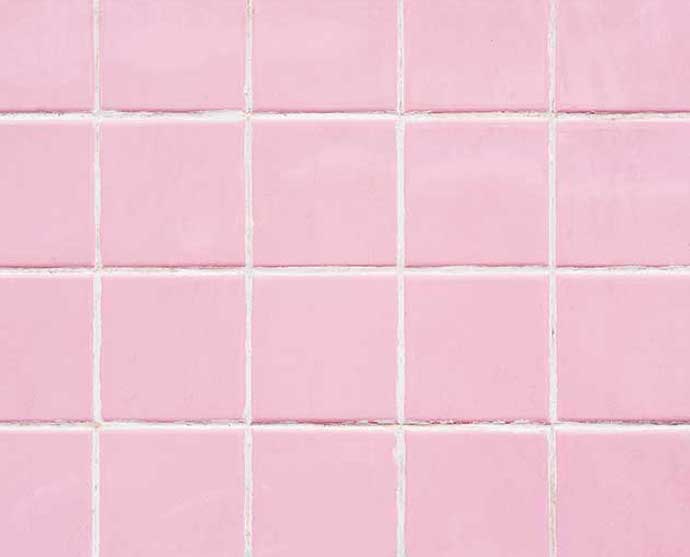 After we had sex he would talk about his daughter. Her name was Fay. She was mute—it wasn’t that she couldn’t speak; she could, but her words were few and far between. He talked about her and then he would take a shower. He wouldn’t say anything but I knew—it was a feeling—something changed. Something in the room said, now J. is going to take a shower. I imagined him washing me off him. He would continue the conversation—he would tell the dusty pink tiles; my daughter’s name is Fay. Middle name: Lynn. Surname: redacted! Her words are few and far. He would describe them like the constellations, spinning out, fast—with each sentence he would get further and further away—now he was in the shower, next he was across the street, now he was in the adjoining neighborhood, now he was in Missoula, Missouri, now he was at the planet’s edge, now he was dipping off his feet, now he was falling off of Earth, now he was looking back—at Earth, me, the shower—he said aw shucks, and approached, he dressed himself and went home to his wife.

I lay there, in the bed. I thought of being mute. I thought of being very very smart and not having the words to shape things. I felt like this all the time, and immediately I thought—offensive. I called J., he said—why are you calling me? I heard the silence in his voice, in the DNA that he passed on to his daughter. When he left it was always very quiet. It smelled like Nothing. Like the smell police had come and leeched out all the smell. It was quieter in me, too—not even in a bad way. Just in a quiet way. I went to the bathroom and renamed all the soaps. I lit a cigarette and stamped it out; I was barefoot so it hurt. I liked it—almost. I imagined it was Something.

Leonora Desar’s writing has appeared or is forthcoming in River Styx, Passages North, Black Warrior Review Online, Mid-American Review, SmokeLong Quarterly, Hobart, and Quarter After Eight, among others. She won third place in River Styx’s microfiction contest, and was a runner-up/finalist in Quarter After Eight’s Robert J. DeMott Short Prose contest, judged by Stuart Dybek. She was recently nominated for the Pushcart Prize, Best Small Fictions 2019, and Best Microfiction, 2018.