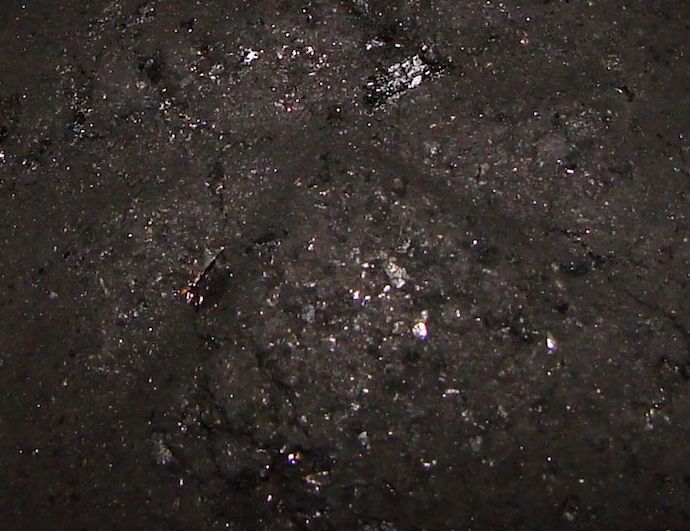 It was the eighties, everybody was divorcing. Gossip over the back fence. Potato salad. Budweisers in koozies, flame starter briquettes. Gary and Elaine, Marsha and Ed. We lived on the end, last in a row of townhouses. Brick on the bottom, vinyl siding up top. When things got bad, I hid in the basement where my father kept his books.

When Gary left Elaine, he drove away in his Mustang and returned for visits wearing a new gold chain around his neck. When Ed left Marsha, her kids went crazy.

“Reform school candidates,” my mom said, looking out the window at a dead cornfield.

She spent hours at the kitchen tables of these newly-divorced women, her voice soft with sympathy, her friends now suspect in my father’s eyes.

I traced the moldering spines of the books, mostly in Russian. Occasionally, I opened one. My favorite was a gray volume on Ivan the Terrible, who had—as my grandfather would have put it—a short fuse.

Writer and editor Tanya Whiton’s flash fiction has recently been featured as part of The Cincinnati Review’s MiCRo series and in A Pie de la Letra, and her story “Up” was nominated for the 2018 Best Microfiction Anthology. In 2017 she received an honorable mention in Glimmer Train’s Very Short Fiction Contest for the story “Wingman,” and “Marine Life of the British Indian Ocean Territory” won second prize in Zoetrope: All Story’s Short Fiction Contest. Recent story editing projects include: THE ZEN SPEAKER: BREAKING THE SILENCE, a documentary film directed by Robin Greenspun and slated for release in 2019; a traveling exhibit about trailblazing workers-rights advocate Frances Perkins; and ARE YOU REALLY MY FRIEND? (The Book), by Tanja Hollander. www.tanyawhiton.com