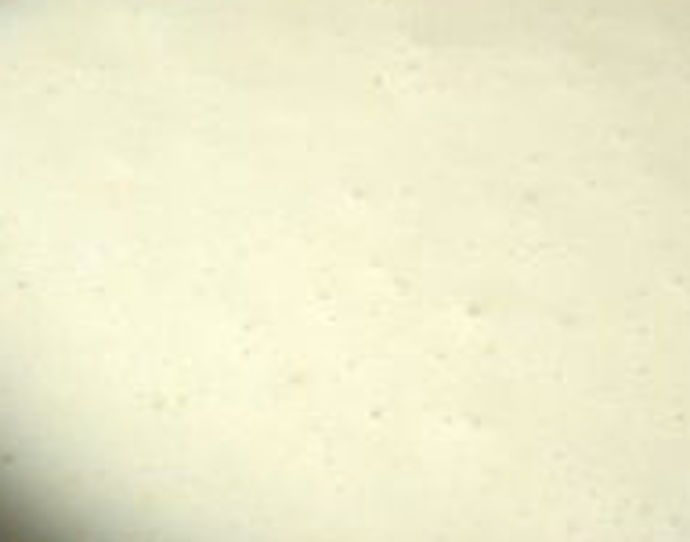 I live my life selfishly. Only for myself. I buy cucumbers to put on my eyes at night. I listen to the radio, but only when it plays Bon Jovi or that funny little quiz game on NPR. Otherwise, I turn it right off. I lift my head off the pillow a handful of times to see the sunrise. Just to feel tired. Just so the other mornings seem shinier.

My car keeps me company: beige interior, vanilla trees, a stack of cd’s untouched in the jockey box. I sleep in there during spring nights and once an owl sat on my hood. I don’t know. It felt like good luck. It was white.

One night I’m driving home from my shift at the bar and I see a guy throw a bottle at some other guy’s head. Blood in the street. Ears like a cauliflower. Stars outside bursting, like, fucking look. I had my tips crunched up in my pocket, and my keys in my other pocket, and I walk by and say, hey. Hey, just like that. They stare at me. I walk between them with visions of a Shamrock shake in my head. Three bucks at Spangles.

What I’m trying to say is, there’s something wrong with me. It’s not that I don’t believe in anything, it’s that I don’t care. My father told me once when I was a kid, the most dangerous people in the world are the ones without a conscience.

I used to swim out to the middle of the river to haul shopping carts back to shore. I did that. Me.

I started out rich, but made choices that made me poor. Little ones, that added up. I started shopping at Dillon’s and Menard’s instead of New Seasons. I smelled like Irish Spring. One day I substituted Doritos with generic Queso Cheese chips. I missed the olive bar and good lighting. I missed the beautiful people. They used to be everywhere, planted among the fruit. I used to have clothes without holes. If someone at a party suggested going outside to look at the stars, I would say sure.

Becca Yenser is a writer of fiction and poetry who finds herself in New Mexico. She is a recent graduate of the Independent Publishing Resource Center in Portland, Oregon, and will join the MFA Creative Writing program at Wichita State University in the fall 0f 2017. Her work appears or is forthcoming in 1001 Editors, Paper Darts, Hobart, The Nervous Breakdown, Eclectica Magazine, decomP, HOOT, Swimmers Club, CHEAP POP, Entropy, Metazen, and Filter Literary Journal. Find her newest poems at Ink Node.