Painting of a Field by Vlaminck 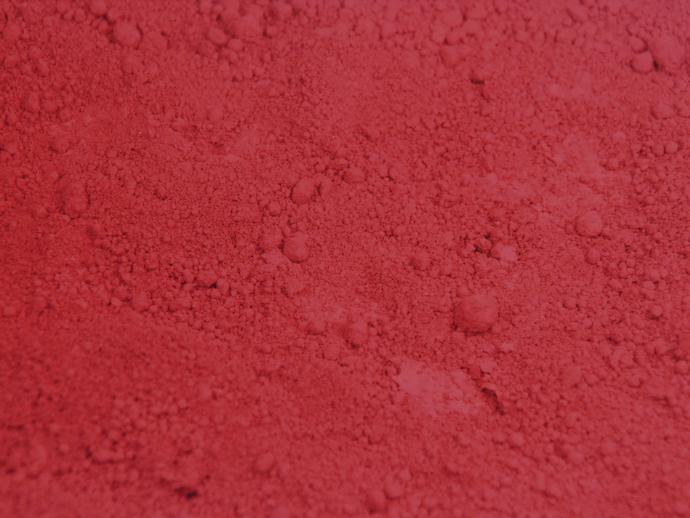 Leaves have trafficked the unsaid and burst the blood-bag unexpectedly.

My friend years ago said there’s a shade of red that gave her a headache.

We sat on either side of a nurse who drew our blood with impunity.

Near and far patches of orange where the field catches a person fainting in an elevator.

The specific obvious decaying to the lesser reminders ad infinitum, but then

You must deal with the flaming field, but the red fades to a noticeable orange.

Talking in the car about scary movies, enjoyable fear versus the unwatchable.

And the hill re-appears. The red arms of everything blot out air, ash, and lymph.

Or are the clouds verdigris and aqua a way of saying I’m tired and blacking out.

My friend re-appears after death. Standing outdoors, I have no idea how to say hi to her.

In the movie, a smoking battlefield morphs, a hundred years passing, into a meadow.

Waking up lying half out of an elevator: clouds seamed to the hill. Do we wake to death?

The fence that may be running through the grove steadies all: Do we sleep to live?

A crisp distance in autumn that may as well be full spring, the blood spring.

At night his arm around me, our veins full of unspoken things.

For years, the phrase when someone leaves an open field alone.

Cynthia Arrieu-King wrote People are Tiny in Paintings of China (Octopus 2010), Manifest (Switchback 2013), and collaboratively wrote Unlikely Conditions (1913 Press 2016) with the late Hillary Gravendyk. She lives on the East Coast and sometimes Kentucky.