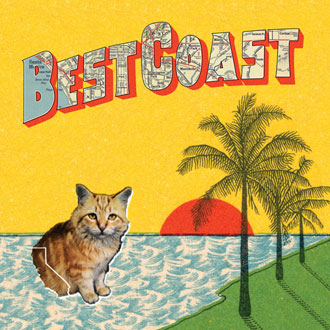 So before the contrarianly calendared American Labor Day arrives, let’s figure… who was king or queen of the beach this summer? A redemptive LP from Wavves dude or the cute dreamsicle smooth of Best Coast gal? Or fuck, almost forgot the last Beach House. Anyway, I can relate to Ms. Best Coaster running off to L.A. after NYC’s Eugene Lang since I could only put up with their ’91 apex PC-ness for a semester before fleeing to a chiller coast…..if you consider chill the L.A. of Frisk era Dennis Cooper, ha). Anyway, the Angeles itself tis the best, yes, as BC’s chanteuse would have it. Ariel Pink, who we’ve already mentioned, didn’t have to wave the flag too loud to represent an inherited Van Dyke Parks style in the dog days of 2010. And if you want something pretty and nonspecific, come out of Bill Murray’s sub for some more Seu Jorge covers, or the Afro-rhythms of The Budos Band. Sorry, am too lazy to be coherent, just beating the heat y’all. That’s a wrap. Now I’m gonna go plug my head or read a book. BTW, oh yeah, The Books new one is the best album out of the 2010 summer bunch.  But truly, lately, just staying inside with Chris Hitch-22 Hitchens, contemplating cancer. Remember the sunblock, yo (did I just say yo? Ohhh..). -CM