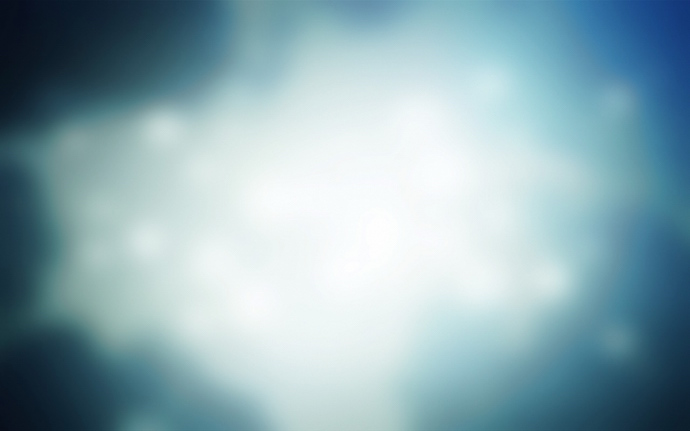 strung christmas lights in a forlorn window of charity hospital. bled from a vaccum & hinged to my chest & floodwater chests. i can’t look at it right now. patch over the missing tiles & own two hands throatclasped

my labored lung. it would not reopen. unable to breathe in a straight line

a vacant complex of oxygen tanks.

the demolition of the brain

in a Rally’s parking lot. the diaghaphram rekindles a flame

of tell me what’s lost in the vacuum of my desperate chest. an employment contract? an adolescence? i can’t look at the hospital right now. pretend it’s

who died in new orleans, homelessness & melanin & rising rent. i do not want to draw

no one cares about the blood,

the severed muscle of the tongue.

what is the difference between deep breathing & syncopated jackhammers, there is more here

but i can’t look at the hospital right now. patch over the missing tiles & tell me

why the mystery of 2x4s wrapped up in light

is being treated as a break-in,

white light floodwater under a bloodmoon,

a luxury condo next to a homeless shelter in central city. white light give me

a predatory loan to pay off credit in the shortterm, the chronic sweating & cold hands

a speakeasy cocktail & all the syrup from the cherry jar. Whole Foods. in the 7th ward. newly renovated air b & bs in St Roch. no comment. bring me back my debit card

i lost in the dirt. i’m not even fainting in the bathtub anymore. i’m doing so much better at opening my wallet & pacing back and forth more slowly now just looking at

the white light. are you kidding me? take off

the white light & memories of death i cannot face.

i don’t want to look it anymore.

there’s more here. a gentle alligator in the eye. the city made a comeback yeah right you’re so negative, this incoherence is a disguise,

i’m losing my mind dreading the loneliness of sleep. there’s a hamlet in my chest, i’m not gonna lie, no comment, i’m talking too fast to be an actor. i’m literally blowing

in the wind of a waffle house parking lot right now. i need a lobotomy or at least

to be flooded out with saline. my whole body is misfiring as though bullets but not as dangerously, or with nobility, as some might say

about guns. it’s not my fault there’s so much stimulus in “the developed world”

i’m not even of

these are not my postkatrina charter schools, my two slices of swiss cheese on an english muffin.

this is not my butter

on a blank slate

waking up with bruises on my shin with

& the immediate urge to

i’m not sick, but i can’t leave the bed. i’m smelly all the time
with my wailing halfbrazilian female voice.

because i’m running late. i can’t believe i’m still alive, to be honest,

my dirty laundry is mixed with clean laundry all over the bathroom tiles,

my city has been ruined for some time

my home was lost

my body has been violated

my mother is dead. everything here

of my mother’s death. literally everything

i have ever come

to know & suffer from

in grief, unfortunately, but

i have it OK, i’m thankful

i became a poet

catastrophe, that i became better

thinking of my mother

with each success i rise

white light a sort of virtue

to stick to: if katrina

never happened i would not

such a prestigious charter school,

if my mother never died

i would not know how to talk

i face all the time

with which i am

Isabel Balée received her MFA from Brown in 2015. Her work has appeared in Blazevox, Alice Blue Review, A Bad Penny Review, and elsewhere. She teaches creative writing at Tulane University.