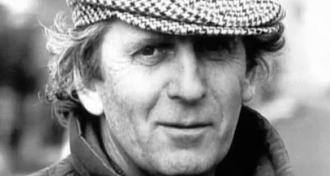 Hailing from a talented generation of British filmmakers that included Ken Loach, Mike Leigh, and Stephen Frears, he was called the greatest of them all. Harmony Korine names him as his favorite director. Gus Van Sant paid tribute to him with his film Elephant. Danny Boyle and Paul Greengrass have attempted to model their movies after him. But still far too few people are familiar with the stunning work of Alan Clarke.

Imagine the emotional intensity of Mike Leigh’s best dramas combined with the formalist camerawork of Stanley Kubrick and you’re partway to understanding the effects of Alan Clarke.  Dubbed the “Bresson of Birkenhead,” he pared away all unnecessary visual and narrative details from his films – which only intensified their visceral impact. For such a cinematic director, it’s ironic that his best work was done for the BBC. A handful of his films were released on DVD a decade ago, but the vast majority of Clarke’s output has been unseen since it was first broadcast on television. 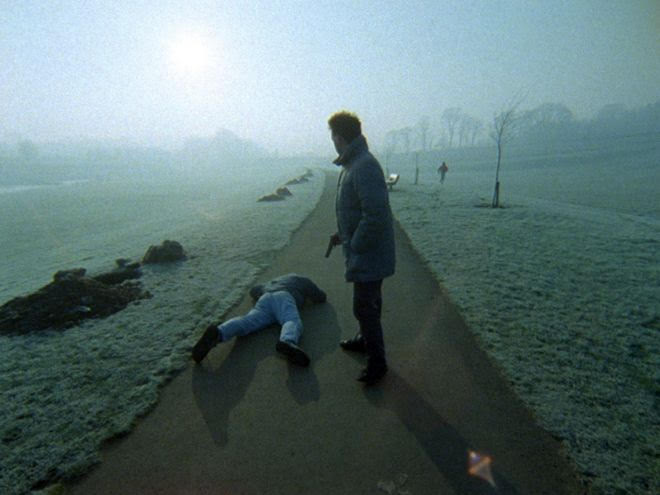 The British Film Institute’s massive 13-disc Blu-ray and DVD set Dissent & Disruption (also available in two separate smaller sets) collects everything Clarke made at the BBC that still exists. These 25 films have been carefully restored and remastered, accompanied by over 20 special features plus a 200-page book of informative essays. With the sole exception of his 1982 skinhead drama Made in Britain, this treasure trove comprises all of Clarke’s finest films. It’s his testament. For anyone serious about cinema, there’s a lot of catching up to do.

Clarke’s earliest films encompass a wide variety of moods while already showcasing his stark visual style and unsentimental handling of highly charged material. Highlights include the brutal military school theatrics of Sovereign’s Company (1970), the unsettling and ambiguous religious drama The Hallelujah Handshake (1970), the gentle intergenerational friendship between misfits in Horace (1972), and the heartrending story of teenage Diane (1975). Then there’s the hallucinatory Penda’s Fen (1974), where a conservative gay teenager is visited by unwanted visions of eldritch England. Closer in style to Ken Russell and Derek Jarman, it’s an outlier in Clarke’s oeuvre but so compelling that Sight & Sound recently chose it as one of the top five British films.

Clarke’s work took a turn after Scum (1977), an unflinching look at boys’ reform schools, was banned by the BBC. He later reshot it as a feature film, but it doesn’t pack the same bare-knuckled punch as the original, which is thankfully included here. His subsequent films become more uncompromising in subject and style, including the IRA torture drama Psy-Warriors (1981), the expose of Cold War collusion between Russia and western corporations Beloved Enemy (1981), which could’ve been penned by Adam Curtis, and his split-screen adaptation of Bertolt Brecht’s scabrous play Baal (1982) which stars David Bowie.

He only got better as he went along, adopting new steadicam technology to create the hypnotic tracking shots that mark his best work. His final run of movies are all masterpieces, including the tense war film Contact (1985), the almost wordless teenage drug saga Christine (1987), the dialogue-driven exploration of Thatcher induced malaise Road (1987), the soccer hooligan rampage of The Firm (1989) featuring one of Gary Oldman’s finest performances, and Elephant (1989) which depicts the violence in Northern Ireland and remains one of the most radical programs ever shown on television. And that was it, his life sadly cut short by cancer. 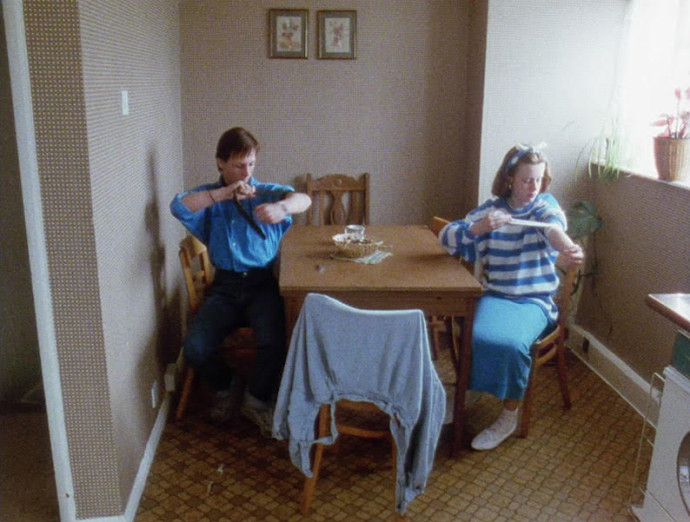 Dissent & Disruption also includes a superb documentary about Clarke. Friends and colleagues recount stories about his colorful off-set antics and his determination to make films about subjects the BBC often found unpalatable. He worked with many brave producers like Margaret Matheson, who championed his work with their bosses and it’s partly thanks to their determination that these films exist at all.

We’re supposedly in the Golden Age of television now, but the Twin Peaks revival aside, it’s hard to imagine anything as purely cinematic as Alan Clarke’s work ever appearing on your screen.

Literature Class is a serious boon for Julio Cortázar fans. Delivered at the end of his life while visiting UC Berkeley, these eight lectures offer fresh insights into the mind of one of the 20th Century’s most vital writers. Best known for his surreal short stories and formally inventive novels like Hopscotch, the Argentine’s bold stylistic experiments, uncanny command of the fantastic, and warm sense of humor endeared him to readers around the world.

These lectures cover such topics as how time and fate work in the fantastic short story and the shifting roles of eroticism, humor, and musicality in literature. They have a loose and slightly rambling quality (he never prepared them for publication) and include generous excerpts from his own fiction and lively question-and-answer sessions with students. Rather than a formal master class, the book is best appreciated as an unique opportunity to eavesdrop on Cortázar’s thoughts about his own work. He describes his development in stages moving from the aesthetic (concerned primarily with literary values) to the metaphysical (involving psychology and philosophy) to the historical (dealing with politics and social forces).

It’s fascinating how Cortázar makes a distinction between his literary efforts and his volunteer work on behalf of various radical leftist causes. His extremely nuanced discussion of the potential pitfalls and relative value of politicized fiction feels especially valuable and timely. He also dissects his own attempt to create a politically engaged novel, the seriously playful A Manual for Manuel, a brilliant work that was attacked upon publication by both the left and right, and which remains criminally out-of-print in the U.S.

Literature Class isn’t the place to start with Cortázar – that would be the collection Blow-Up and Other Stories – but hopefully it will encourage more readers to discover a writer whose work feels more necessary than ever. 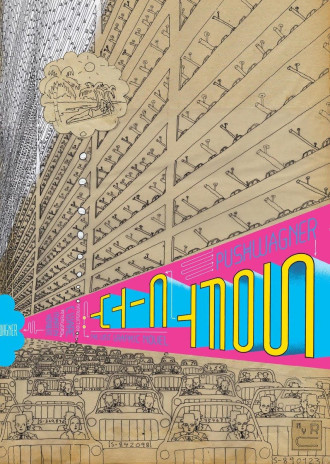 Thought lost for decades and never previously published in English, Soft City is a visionary graphic novel created before the category even existed. Recently released in a gorgeous oversize edition by New York Review of Books’ comics division, this 1975 fever-dream by Norwegian artist Pushwagner chronicles a single day in an eerily antiseptic world of apartment towers, office workers, and shoppers. The largely wordless tableaus are interspersed with scenes of mass surveillance and far-off wars and occasionally punctuated by absurdist phrases like “Soft bartender cream feeling” and “Soft atom roll dollars.”

Soft City’s impact doesn’t come from it’s broad social commentary about a commercially thriving fascist utopia. More subtle and insidious is the book’s blankly cheerful tone and the handsomely drafted repetitive actions that immerse the reader in a soothing numbness. It offers less of a narrative to read than a mental space to inhabit.

The introduction by Chris Ware perceptively points out how Soft City exists in the zone between traditional graphic novels and fine art – and serves as a forerunner to current experimental comic artists like C.F. and Yuichi Yokoyama whose work is regularly shown in art galleries. There are also strong echoes of city films like Fritz Lang’s Metropolis and Jacques Tati’s Playtime, but ultimately Pushwagner’s opus is a singular and disturbing pop art marvel.