from THE BOOK OF FORMER WISDOM 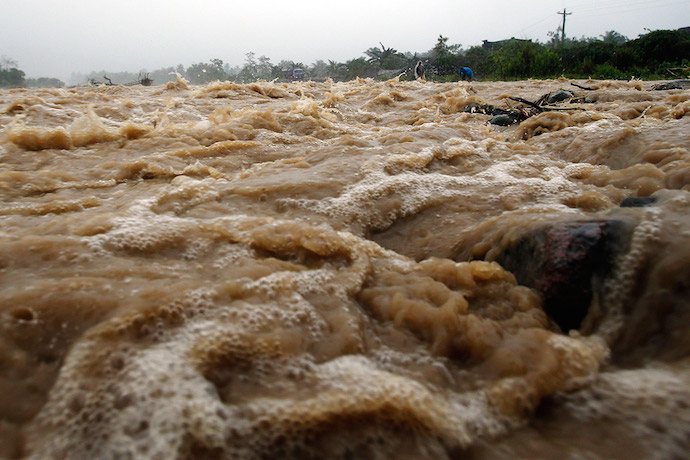 The malachim never actually put it in writing, frontally serene clergy emit misc. documents, you’re an appendage of the party but not the party itself, which is elsewhere, your people is my people but they fled on foot, they never tore garments or gnashed teeth, that was an ancient mini-series, otherwise you’d need an endless supply of shirts (and nobody ever laughs)

but don’t get cagey, Moshe, maybe go take a shower and stop thinking of life as a flood

floods are not interesting enough

marriage isn’t interesting either, and this is not that

panic also doesn’t get it done but archives are always sexy, and the counting of stars

Not like getting chewed at by midwestern winter, nor resembling phantom limb, although there’s white tendril and staying home instead of cheerful apologizing and mornings are still early

you could possibly be explained again, and therein lies danger, Moshe

or the fuzz is neither in your head or in your life, but in the DMZ between the two

the library’s closed and the synagogue is full of children, light a domestic candle or business casual in order to wrestle down cacophony?

having completely ignored metaphor, having forgotten what

There’s an endless table of sweets to the north of you but no, or insomnia’s heat, or a large number of short straight lines on a flat surface, maybe yours

you make a bargain with the malachim, it’s more like whining, 80% of several Friday nights are being alone in public, and too late to put a tie on now, or probably not really, or probably like prophecy the normals at the shul have a color scheme, all brown and gray and blue

signing on the dotted line of the evening, making an attempt at regulation or measurement

there isn’t any idea, so by extension you’re a brighter irregular

You taught yourself to sing “Shalom Aleichem” before you knew what it meant, and the schedule‘s correct (it’s 6:09pm, hello) but sometimes a brief chat is easier, no vibrato or trill, or at least not as much, from malachim to mal’chei

nobody’s the son or daughter of anyone

the lesson to be had in turning things over, the lesson’s not a cake or a storm

upside down, the text is still not yours

burn the text before reading

this is not that, not entirely