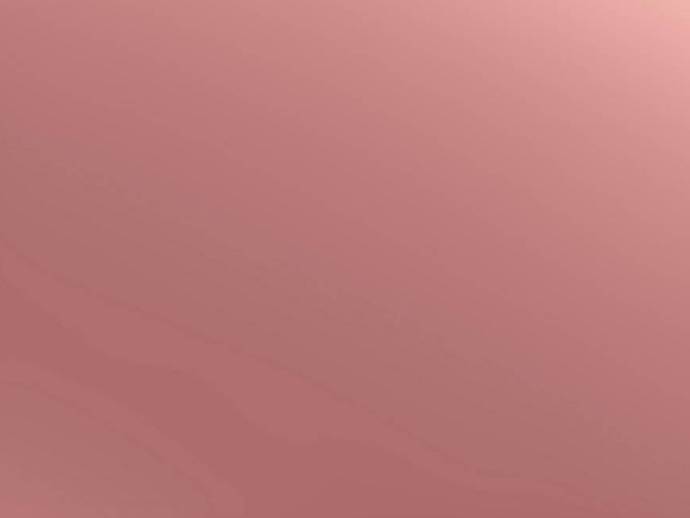 On a night when millions of fingers perforated the announcement, “Rare Rose Gold Moon Offers Enchanting Views,” The Constitutional Conservative Free Spirit realized that beauty could be a lapis lazuli toe ring forced around a tinder stick, dipped in organic pink beeswax, then blown into the center of a glass orb. That she could place this object in her modular bookshelf and, with every passing glance thereafter, might be prompted to understand the rhythm of her pumping heart. Its relentless stammering of incarnations past.

Try as she might to capture this sublimity in every project she conceived, all her gossamer-swathed, buffed-up splendor only veiled her harsher moods, during which she delegated the majority of tasks to her 70-year-old nanny, a rayless old woman whose five remaining good hairs lay crisped over a liver-spotted forehead. Nanny was in charge of planning the CCFS’s escapades, like a winery weekend with Mr. Sandals—a world-famous albino therapy-chinchilla—as well as overseeing household purchases, like buying a new tartan shamwow so that she’d have just the right kind of material to frantically polish her butt with when a smattering of clouds suggesting peaked breasts warranted a week of semi-public nudity in her terracotta back patio.

The CCFS buys macarons in bulk at Costco, repackaging them in individual pewter cases with garnet butterflies affixed to the tops. She leaves these, periodically, on her therapist’s front porch, who feels it pertinent to respond with a hand-written message on the back of a script for Klonopin, beseeching The Constitutional Conservative Free Spirit to refrain from surprise home visits. “We can always talk at spin.”

The CCFS placates her midwestern family with promises that their concerns about her future are baseless: “I know my boundaries, Father. I am adaptable and strong, Mother. I don’t work, but I DO flounce. I’ve never had an STD except for that one mono scare. I’m a born multitasker: I can even dislocate my thumbs! I have it All. Figured. Out.” As she speaks, she lifts her dress up to her navel, flashing a rhinestone mandala on her underwear as well as a tattoo inked discreetly on her upper thigh of a greyscale, bursting bag of Pop Chips next to the cursive mantra, “extol your vice”.

Her father seethes beneath a moth-eaten, grey porkpie hat. Her mother wilts, clutching a bronze cast of the 1997 Farmer’s Almanac.

The Constitutional-Conservative-Free-Spirit eulogizes the loves of her life, those she figures ruined by her absence. The ritual she’s created consists of hanging postcard-sized photos of baby farm animals on her shower curtain—carefully chosen based on their resemblance to/vibe of the ruined lover—then turning the water on to a searing heat and letting the steam ripple the surface. An adorable, wide-eyed hippopotamus perfectly matched to flash-beau Jared’s domitable resolve is bathed in the sweaty beads of her temporary lust.

Once the photos are wetted, she gathers up her lovelorn fauna and with one flick of her wrist, tosses them into the trash can and forgets them once more. Her pores simultaneously unclogged, she decides to skip her bikram yoga class in favor of balancing her vaginal pH level (which she just became privy to) with a topical salve made of nonfat yogurt and pulverized goji berry.

The CCFS settles onto her sofa at night holding a porcelain snifter filled with Pedialyte and two drops of frankincense (to disinfect). She sips this through a straw, flipping the remote from an infomercial hocking “bathtub hammocks” to a placid beach scene: Adam Carrolla is attempting to knock coconuts from a palm tree using a very skinny golf club. He is laughing and sweating and his hairy shins are caked with damp sand.

Mildly aroused, she dips the tip of her pointer finger into her cup and drags the surface of the liquid, separating the spheres of essential oil until they stretch like worms against the side of the glass. At the end of its rotation, her finger nudges something dense. A glob of slimy mold is half affixed to the glass, half trailing its fibrous grey tail into her drink.

Generally taken with spoiled potential, the Constitutional-Conservative-Free-Spirit would later tell all of her best friends that this was when her “feelings of getting real really got real.”

So the CCFS irons creases into all of her jeans and organizes meetings for her Reincarnation PTSD support group for women who feel similarly rattled by their past lives in undeveloped countries. She falls into a period which her therapist describes as divorced, like an amnesiac on a cruise ship who’s trying to play Simon Says.

She starts a blog where she posts recipes that can be filed as both stew and edible face mask. A rash bubbles up, her cheek a pink ripped vellum.

She starts building miniature rickshaws out of balsa wood as a meditative practice. A mischief of rats moves into her wall insulation, she hears scratching through the ceiling and a putrid musk soon flows out of the oven.

She calls the cops while watching a news story about a break-in in the town over, just to be certain that patrol is on duty. She reads a factoid about water molecules changing shape according to the language used next to them. She is made of 60% scallop-edged water.

Natalie Casagran Lopez (b.1992) is a writer and artist from Los Angeles. She graduated from the California Institute of the Arts School of Art in 2017 and currently resides in Brooklyn, NY.