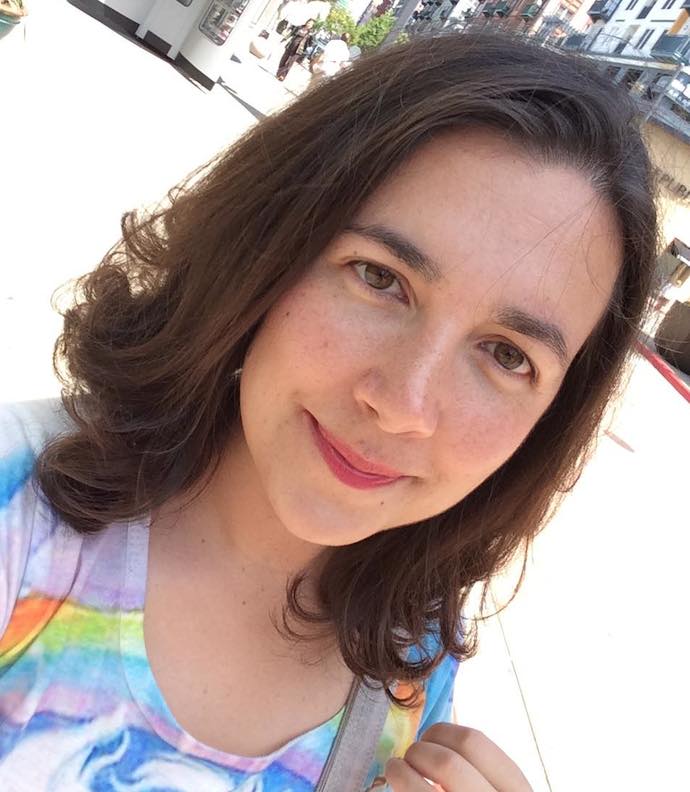 When Andrea pitched me her idea of ‘songs ruined by exes,’ it instantly brought back a big ugly black wave of terrible memories.

A few months after I finished university back in 2004, I went and bought a stack of CDs:

Dion – Born To Be With You

That evening my girlfriend of four years called asking to meet up and dumped me. A few days later my bank card got swallowed at the cash machine, and when I contacted the bank they informed me I had gone so far over my student overdraft it was now a debt of 2 grand which they wanted back ASAP. The next week I got offered an office admin job which was a kind of blessing since I was now bankrupt, but it was a very formal office and I had to shave my beard and wear a shirt and tie everyday. My sister who works in a bank arranged an agreemement with my bank for me to basically hand over 80% of my wages to pay this debt off. After my third day of work I came home to hear my aunt had died. I left work early a few days later to attened the funeral. As the coffin was about to leave the church, they releaised they needed an extra person to carry the coffin and all eyes turned to me. As I carried the coffin out of the church I couldnt help feel this weight on my shoulder was some fucking awful metaphor for my month of pure sadness. To this day all these albums are ruined for me. They’re all bad omens, all bring back flashbacks of this time where it felt I was just being dealt blow after blow fuckery after fuckery. – STH

Andrea Kneeland is the author of the short story collection How to Pose for Hustler, the poetry chapbook The Translations, and the forthcoming fairy tale collection The Birds and the Beasts. More of her work can be read at www.andreakneeland.com.

I don’t get to listen to the music of my choice very often. The current confines of my life are determined largely by humans who have not yet reached the age of reason, and whose choices for background music range from “Head, Shoulders, Knees and Toes” on repeat, to the Peppa Pig intro on repeat, and back to “Head, Shoulders, Knees and Toes” on repeat. Anyone who tells you that Apple Music is a boon to humanity doesn’t have young children who have figured out that Siri can play virtually any song that pops into their little heads, and they can play it on repeat, pretty much any time of the day.

But, honestly, when I’m alone – when there is the rare occasion that one of my spawn agrees to let me DJ for two minutes – I am like a deer in headlights. I am like a prisoner released into the wide open sunlight of the world, with all the fearsome emptiness of a freedom that has already been irrevocably dismembered and destroyed. How do you make a new freedom when you can’t ever go back to your old freedom? What I mean is, all my favorite songs are shit-stained and I am too old and tired to find new favorite songs. Most of my favorite songs have been ruined by exes. Why can’t I listen to Joanna Newsom without being reminded of all those nights spent sobbing and chain smoking in my Kia in the parking lot behind the dollar store because I had nowhere else to go? Why didn’t I have the foresight to date people who liked shittier music?

And even saying exes is misleading. Not all of the ruiners of music inextricably linked to these songs by those bastard neurons that betray me over and over and over again are technically exes. Many of these ruiners are something close to that but not quite, close enough so that it doesn’t make sense to trash such a great list title, but I still feel like I should mention it, even though it’s sort of a minor syntactical thing. My ex-father-in-law always accused me of basing all of my arguments on minor syntactical grievances but, dear reader, I ask you – what do we have, if not the precision of language? If we do not use words to communicate with each other, to explain our truest and deepest thoughts and emotions to our loved ones, an already Sisyphean task even with the most careful use of language, then how? How are we to bare our souls, to gain common ground? Of course, we should keep in mind that this is also the man who suggested that, because I rarely hold onto grudges or anger for long, my emotions are shallow, so his debate skills are suspect. In any case, this man would be happy to know that I do, in fact, hold a grudge against him and his son and that I am, in fact, still angry about the labyrinthine quality of his son’s self-perpetuating lies. So, it is in honor of that deep and abiding anger, that tiny dragon sleeping in a cave of grudges that lies in the pits of all our bellies, that I present to you, the top ten songs ruined by my exes.

10. Tom Waits – “I’ll Shoot the Moon”: This song is from a musical called The Black Rider. The script was written by William Burroughs and the songs were written by Tom Waits. I saw this play three times. It is my favorite play. I saw it with you, though, so the play is fucking ruined, along with this song.

9. Elvis Costello – “Alison”: Remember when you told your wife you were in love with me and you wanted to leave her for me? You probably should have checked in with me to see if I wanted to have a romantic relationship with you first. Thank you for the mix-tape, though. It had some pretty good songs on it.

8. Neutral Milk Hotel – “King of Carrot Flowers”: Where the fuck did you even go all those nights you didn’t come home? And no, this song didn’t remind me of my parents, that’s not why I liked it, go fuck yourself.

7. The Animaniacs Theme Song: I was really excited that you were my first kiss. I had had a crush on you since the beginning of 7th grade (A WHOLE YEAR THAT’S LIKE A DECADE IN KID TIME). And, like, is there any more perfect first kiss than when you’re watching your favorite cartoon together? But you kind of ruined it when you held a knife to my throat and laughed at me while I cried a few weeks later.

5. Joan Baez – “The Night They Drove Old Dixie Down”: What, exactly, were you going for when you told me you used to date Joan Baez? I shouldn’t have been surprised, since you took it as a particular point of pride whenever anyone asked you if I was your granddaughter.

4. Franz Ferdinand – “Take Me Out”: I hated you so fucking much at this point, and I was so in love with that other guy who turned out to be an asshole, and I couldn’t figure out how to leave you, and this was my favorite song at the time, and I have lost count of the number of times I fantasized about veering left and plunging my car straight into the ravine while listening to this song.

3. Laurie Anderson – “The Ugly One With the Jewels”: This is a song inasmuch as it is not actually a song, just like the valentine you dropped off on my doorstep long after we broke up was not actually a valentine. Unless you think a giant cardboard heart with barbed wire and dead roses glued to it and spray painted black is a valentine, and, I mean, I guess I was sort of emo at the time so it made sense, but Jesus you were awful, and no one else I’ve ever met in my 36 years on this planet has ever played the “I’m an artist so I play by a different set of rules and you don’t get to judge me for it” card harder than you. Fuck you and fuck that card.

2. Weezer – “Buddy Holly” – I actually hated Weezer when they came out and I thought less of you for liking them so much, and for forcing me to sing along to this song with you, and for playing the album all the fucking time, but now that I am an Old Person, I look back on Weezer with a sort of nostalgia, and the songs sound perfectly fine to me, and this song is particularly catchy, and I would like to be able to sing along to it in the car without being reminded of all those fake suicide threats you made whenever I tried to break up with you.