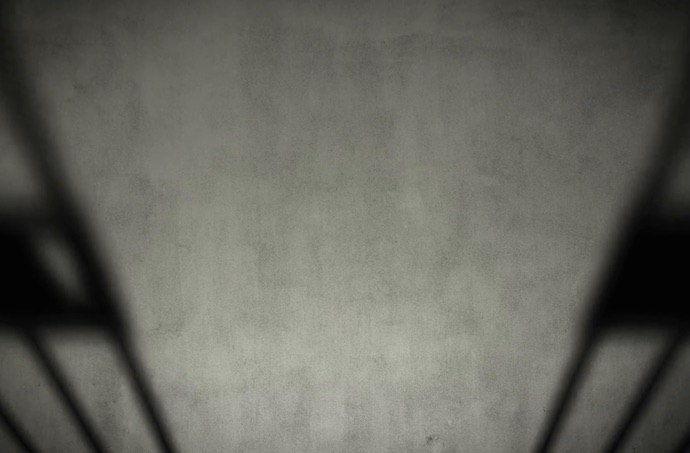 “He used to take you in the backyard. It was cold outside.” My brother’s hands were shaking. He sat before me at the table in the prison’s visiting room.

I wanted to place my hand over his. He looked like he did when he was five and I was nine—scared, somewhere else, waiting to be saved.

I coughed, looked at the clock. Only one other inmate was in the room, his visitor a pale, motherish woman.

“I wanted to stop it. I wanted to help you.” My brother bit off a piece of his thumbnail and spit it on the floor. “I should’ve bashed his head in.”

I closed my eyes. Someone was at the vending machine. The crinkly sound of potato chip bags, cans of soda crashing. My muscles tensed. The air smelled like breath held in for too long.

“Remember when I dressed you up like a girl,” I said. “I made you wear that wig. I put lipstick on you and you liked it. I pretended you were my sister.”

I opened my eyes. My brother was trying to look me in the eye.

“You cried,” he said. “You were terrified out there. This one time it was windy and you had no shoes on.”

“Remember when those boys stole my backpack in the schoolyard?” I smiled, remembering my brother’s fists and the boys’ blood. “You saved me,” I said.

“Stop,” I said. I reached across the table and squeezed my brother’s arm.

The guard was standing beside the table now. “Come with me,” he barked. He had the same bushy eyebrows as our father, the same red face.

Lisa Korzeniowski is a writer of fiction and poetry living in Boston. She was a finalist in New Millennium Writing‘s 42nd Flash Fiction Contest. Her work has appeared in Opium and The Drum.