Books I Read In Rehab

Last summer, after overdosing in a BP bathroom in Cleveland and being found by the police, I went to rehab. I arrived with ~4 outfits and 7 books. This, besides my acoustic guitar, which was at my parents’ house, was all I owned. I’d sold or traded the rest of my belongings for heroin.

This was my second time in the same rehab facility, so I knew that between groups, meals, lectures and meetings, there were ~6-10 accumulative hours of free time per day–depending on the day and when I went to sleep/woke up–to smoke cigarettes, do “homework,” play basketball/volleyball, smoke cigarettes, work out, smoke cigarettes, etc.

Partially because I wanted to “get back into reading” and partially because I knew I’d need something to help pass the time, I brought what remained of my book collection and read the following books in rehab. 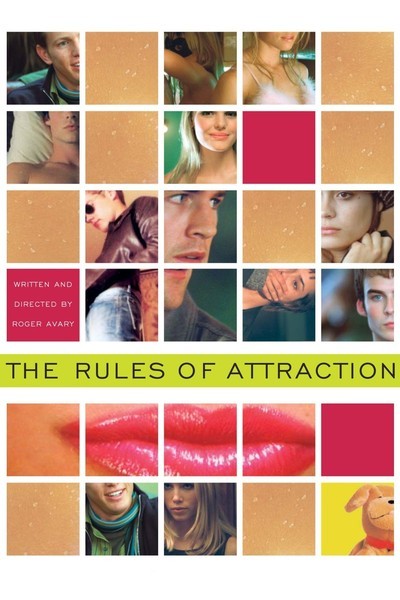 I was at the tail end of detoxing and my mind was racing and I couldn’t form coherent sentences and everything felt bright in a bad way and my middle-aged obese roommate kept trying to talk to me but I still managed to make it through Rules of Attraction in a day or two. I had read/enjoyed this book ~3x times before but I liked it way more this time.

The text – “FALL 1985” – at the beginning seemed interesting to me, in that anyone could put “[date]” at the beginning of a work of fiction and it could more easily be viewed as a story “about a generation.”

After rehab I tried introducing “Rock N’ Roll” into my vocabulary the way Sean uses it in the book and I’ve generally failed thus far. 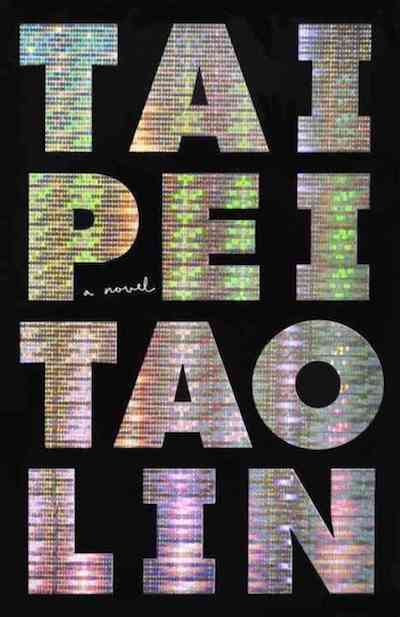 I read a galley of Taipei before it came out but I couldn’t remember anything about it. I felt good/calm/focused while reading it this time. I remember feeling impressed and repeatedly thinking “masterpiece.”

One day I was smoking and reading Taipei under the pavilion where everyone smoked and a patient asked me what I was reading, which happened any time I read anything non-rehab-related anywhere besides my bedroom. I was surrounded by 100+ drug addicts every day who never really shut the fuck up, and, for however long I was able to read uninterrupted, reading helped keep my mind occupied when I felt too insane or didn’t feel like talking or listening to other people. I said, “I don’t know,” then showed him the cover of the book then handed him the book. He asked me more about the book and I told him I was a character in it, the first time I did heroin was in it. He asked if he could borrow the book when I was done reading it and I said something about the sentences being long and he said that that was ok. When I was done reading it I lent it to him and on the day he left he gave it back to me. When I asked him what he thought about it he said he “couldn’t” read it. 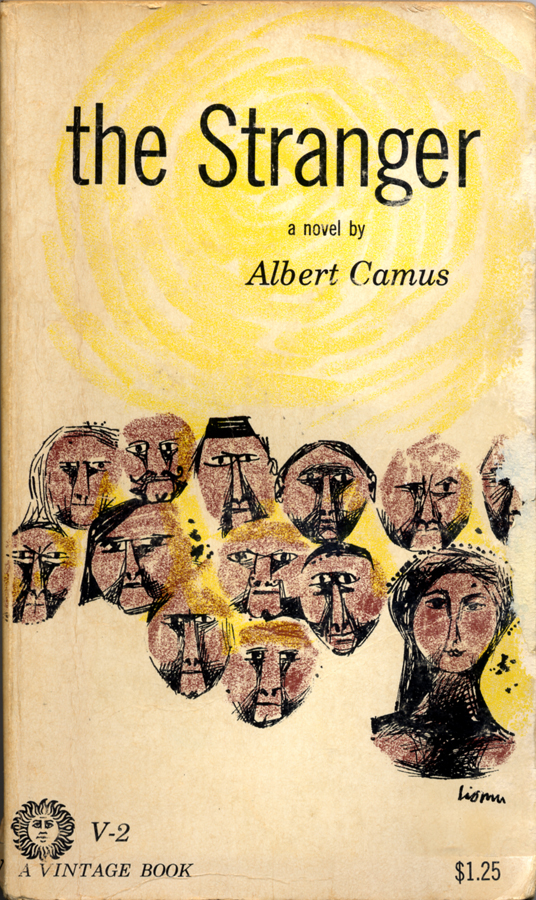 I read/enjoyed The Stranger ~15 times from ages ~13-20 and I disliked it way more this time. I felt bored the entire time while reading it. Kevin, someone I became friends with in rehab, borrowed it and read it over the course of a few days then gave it back to me.

Kevin is really good. He’s still sober and we go shopping together a lot. One of my fondest memories of rehab is when my friend JR and I saran-wrapped Kevin to his bed while he was sleeping. 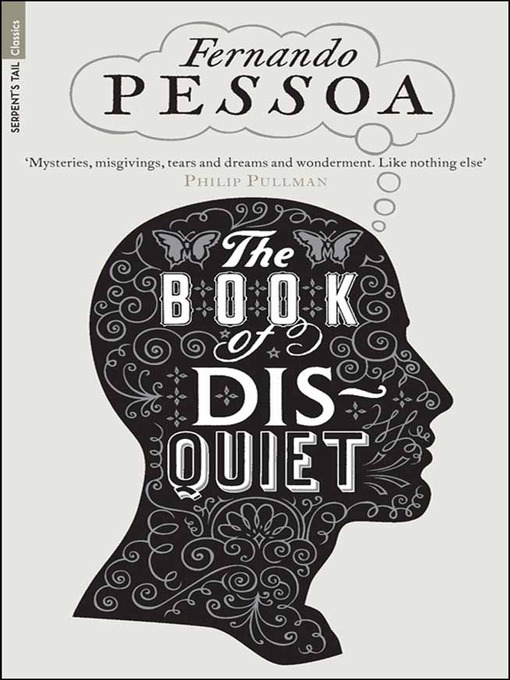 The Book of Disquiet – Fernando Pessoa

When people ask me what my favorite book is I say The Book of Disquiet by Fernando Pessoa. 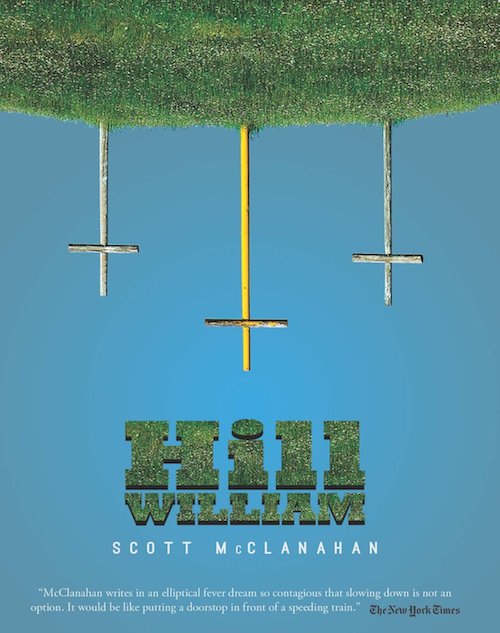 I got a galley of Hill William in the mail during the week after I got out of jail before I went to rehab, where I read it twice in a row.

There was a kid named Ken who was one of the few people under the age of 50 in there for something other than heroin. A few days after I met him he asked me what I was reading and I said, “I don’t know,” then showed him the cover of the book then handed him the book. He asked me questions and talked to me about David Foster Wallace and other authors I didn’t like or hadn’t read.

One of my homies who was in the same group as him told me that one day in group he talked for ~15 minutes about “this asshole who doesn’t care about literature and has more things published than [him]” and how it was “ruining his serenity.”

On “family day” his mom brought in an article he wrote/published in his high school’s literary journal and he gave it to me. 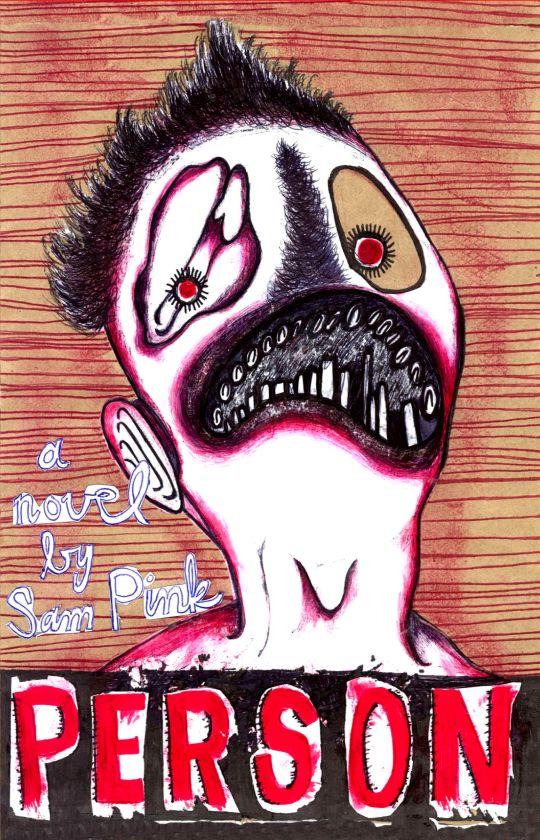 I read Person a few times since it was published and got halfway through it this time before giving it to someone who asked to borrow it and never gave it back to me. 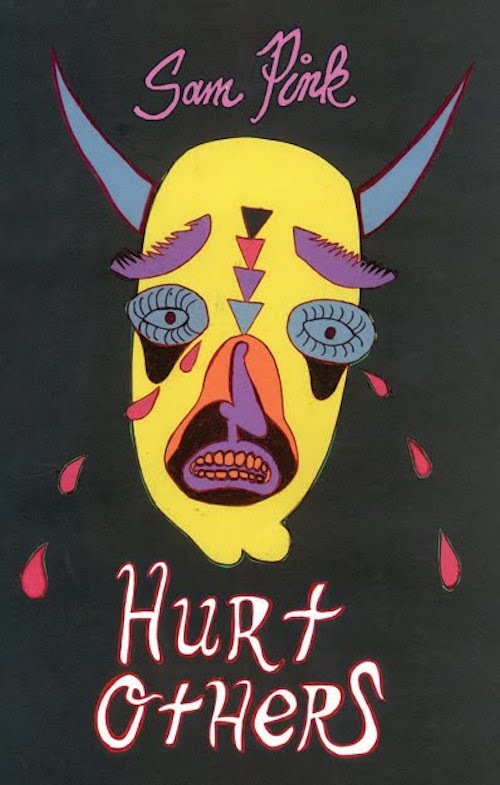 This was the first time I read Hurt Others and I liked it a lot. I distinctly remember reading this book while shitting and the shit smelling really bad. The meals they fed us in rehab were an average of ~2300 calories each, ~7000 calories/day, and once I felt well enough to eat I ate a lot. The bathrooms were shared between four people–two people per room, bathroom between two rooms–and I remember frequently feeling self-conscious about the smell of my shit. 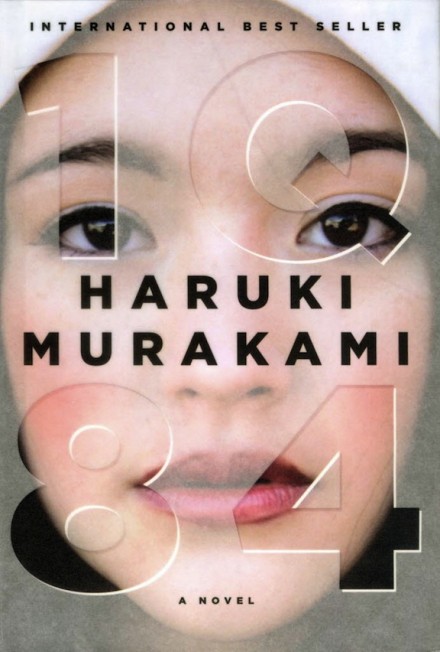 Near the end of my stay one of the CA’s saw me reading and talked to me about books while I was standing in the med line. A day or two later she brought me some books to read that she “thought I’d like” – On The Road by Jack Kerouac, a graphic novel, and 1Q84. 1Q84 was the only one I opened. 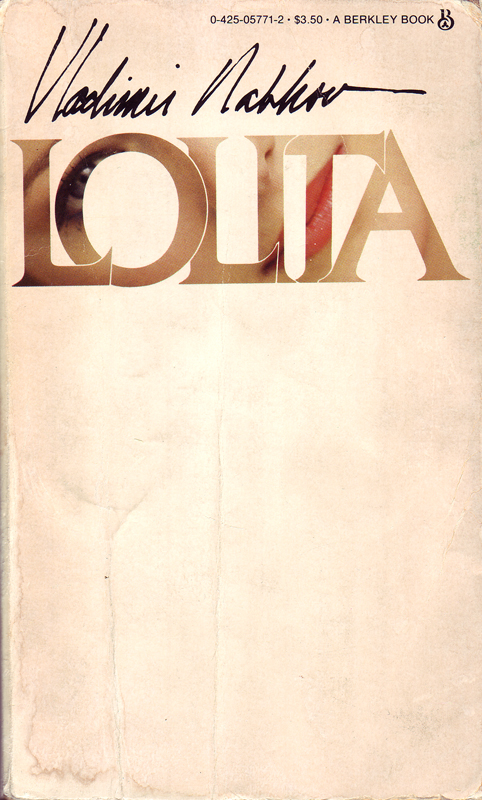 I saw an attractive girl reading this book under the pavilion and I thought it was Lolito by Ben Brooks but as I approached her I realized it wasn’t Lolito so I wasn’t going to say anything but I saw her see me waking toward her and she seemed receptive to the idea of talking to me so I asked her what she was reading anyway and she said “Lolita” and showed me the cover of the book then handed it to me. We talked on a daily basis from then on.

Male and female patients weren’t supposed to “fraternize” with each other. They could hang out in group settings but if the CAs noticed two patients of the opposite sex hanging out with each other one-on-one they’d break them up, and if it was a repeated thing there’d be weird disciplinary actions. I frequently got in trouble for “fraternizing” with her.

Eventually she lent me Lolita and I read/enjoyed it. I hadn’t read anything besides my friends’ things or things I was familiar with in some type of way for a while, so Lolita felt refreshing to read. I liked that the girl who lent it to me didn’t ask me to explain anything when I gave it back to her and told her I liked it.

We saw each other a few times after rehab then one day in the Intensive Outpatient program we were in together the discussion topic was relationships in early recovery and I said something about how I generally end up hurting the people I have sex with and how it was easy for me to have sex with people and not feel anything then get bored and move on. After that group we stopped seeing each other. The last time we talked she called me because one of her friends said he thought he saw me drunk at a restaurant.