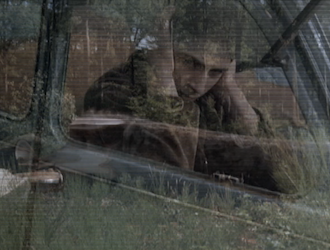 Fanzine is happy to feature a 7-minute excerpt from the 6-hour 1970s section of DECADES, a film project by Masha Tupitsyn releasing its installments one decade at a time.

Like a survivor from a good shark gnashing, what we see in a feature film is really the remains of a great deal of cutting and slicing. What happens in the editing room often stays in the editing room. Of course with the advent of DVDs we now get a lot more options in viewing a film, with the outtakes, deleted scenes, etc. Recently a retrospective of Spielberg films aired on TV, and here Masha Tupitsyn revisits with fresh perspective the collector’s edition DVD of the director’s 70’s blockbuster Jaws.