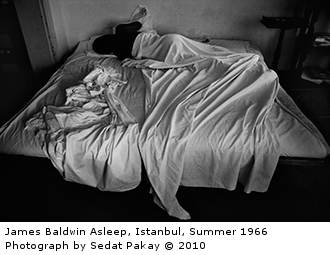 Although he was well known as a gay public figure, Baldwin rarely spoke candidly about his own sexuality and The Cross of Redemption: Uncollected Writings only highlights the absence of the most essential of his unpublished papers. Baldwin’s correspondence has been called the “one great Baldwin masterpiece waiting to be published” but his family has long suppressed these letters because of their own discomfort with what they contain. Nicholas Boggs describes the writer’s many contradictions and the importance of Baldwin in his own life, growing up white and gay in a predominantly black public school in Washington D.C.