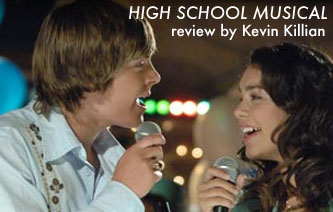 So you think the movie musical is dead? What about the made-for-TV musical? Kevin Killian takes on Disney’s High School Musical. 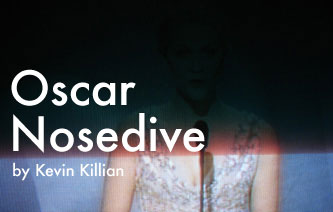 Did Jack Nicholson steal an Oscar again (like Jack Palance did in 1992)? Kevin Killian is shocked by Crash‘s upset over Brokeback Mountain at the Academy Awards Ceremony, and a tad bit perplexed over other happenings. 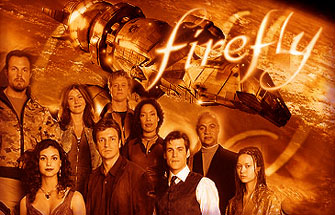 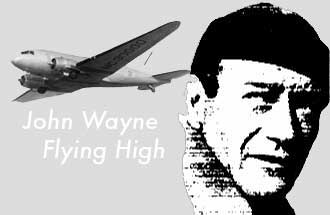 In Killian’s 3rd Film World Entry, he is pleased to find more John Wayne being smartly released before The Duke’s demographic base dies off.

Awestruck by Russ Meyer’s quick mouthed vixen, Kevin Killian finds that sometimes when it comes to meeting a film goddess, timing is everything 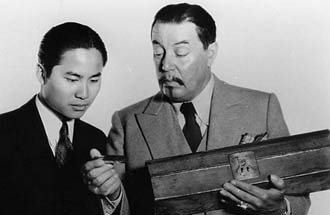 Author Kevin Killian begins his column FILM WORLD by trying to watch every pirate Charlie Chan film on DVD (all 42), and in the process comes to some startling Freudian conclusions! Don’t miss seeing Kevin see the unseeable.