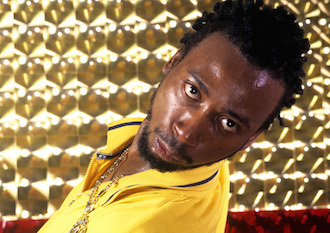 Oh Baby I Like It Raw (Just Not That Raw) 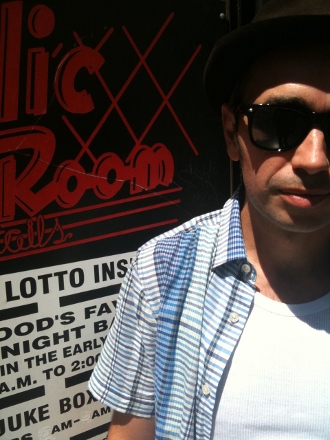 Sick City is the most recent novel from Tony O’Neill. A master at telling his own story, he has also helped others to tell theirs. He worked on Neon Angel, the memoir of Runaways lead signer Cherie Currie, which was recently adapted into the film starring Dakota Fanning. He also assisted on the New York Times bestseller Hero of the Underground by Jason Peters, an All-American Defensive Tackle and NFL player, about his addiction to heroin and cocaine. Tony O’Neill has had a taste of hard living himself and here offers Jim Ruland a tour of Hollywood’s seedy underbelly. Accompanying photos of O’Neill courtesy of Jim Ruland. 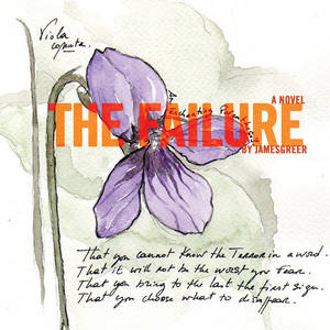 Success is not an Option: Postmodern Crime and Comedy in L.A.

James Greer’s enviable big league career began as a music critic of such a high order that, well, shoot, he was asked to throw down the pen to play in one of the seminal rock bands at the fin/turn of the siècle. Then he wrote their biography (talking about Guided by Voices here, dream job). His debut novel Artificial Light unraveled the Kurt Cobain realm of rock star mythos, and in his sophomore novel from Akashic, Greer succeeds, with dark stunning wit, the story of The Failure – "Guy Forget…a harebrained scheme addict of the highest order." Jim Ruland reviews.

Jim Ruland is the author of the short story collection Big Lonesome, a recurring contributor to The Believer, and the host of the irreverent reading series Vermin on the Mount at the Mountain Bar in L.A.’s Chinatown. Ruland lives in San Diego and has family on both sides of the national dividing line. His story "The Lever" reflects life in a border town during the current narco-conflict and how even those who aren’t causing the violence may begin to feel culpable. Accompanying image by Eugene Delacroix.