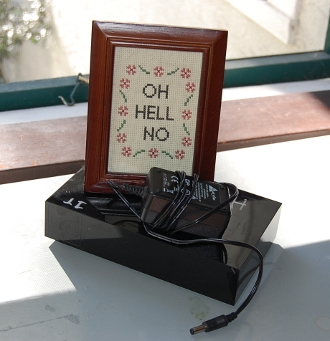 Like Janus, the two-headed Roman god who could see the future and the past, Daniel Nester, author of How to Be Inappropriate, both eulogizes the record stores that appear in his recurring dreams and reviews his friend Eric’s external music hard drive. Bands discussed include San Diego math-rockers Thingy, Terence Trent D’Arby, Gary Numan, David Pajo’s Aerial M, two-tone ska, Sun Ra, Judas Priest, post-Sony Prince, Ultravox and Judy Collins. In a way this is a follow-up to Dutch cut’n’paste pop star Solex’s recent review of her own Pandora station, the music is reviewed not as albums, but in the way we now most frequently experience it—as streaming sound or blocks of data.