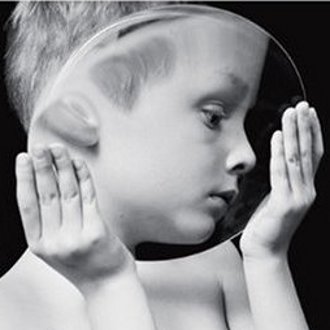 The Queer Child, or Growing Up Sideways in the Twentieth Century by Kathryn Bond Stockton

The suicide rate among queer youth is twice to four times that of their heterosexual counterparts depending on your source, and perhaps concern for that population formed the root of Kathryn Stockton’s inquiry into the depiction of queer children in literature and film. But to take on such a project is inevitably to tangle with our social construction of childhood and its very problematic relationship to sexuality. Stockton, an intellectually fearless English literature professor at the University of Utah and a graduate of the Harvard Divinity School, relies on a fascinating array of texts including Georges Bataille, Peter Jackson’s Heavenly Creatures, Supreme Court cases, Virginia Woolf, William Blake and Tim Burton’s Charlie and the Chocolate Factory. Aaron Nielsen, a contributor to Dennis Cooper’s Userlands anthology reviews.