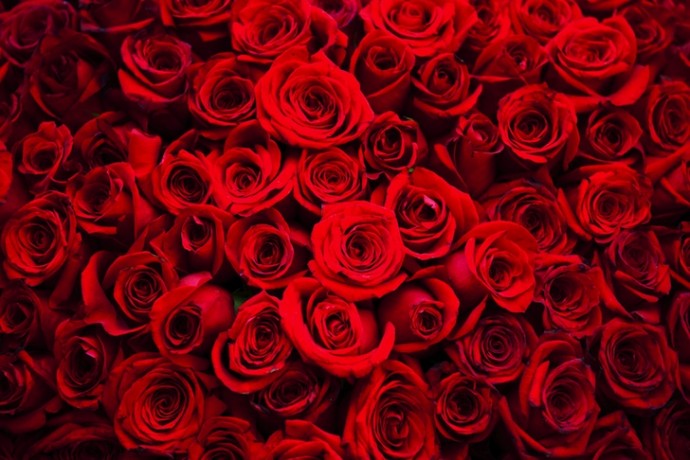 Things happen and you’re in it. Activism is a way of saying everyone is activating something. Triggering some say, and they are right, but here’s the catch, triggers bear the weight of some gripping. Machines pound loud and long through the day. Responsibility is a grotesque relationship to admit in spaces where one considers their profession writing—using profession aware that, as a poet, I would be inclined to say vocation or something that puts me beyond capital (as if to place a call were free / an act of freedom), rather than complicit, but, despite being an old truth, let me just affirm here, we’re all fucked. The conception of individuality inherent in calling oneself a writer, as an identity, as if one could say I am a writer without having to say, as in my case, I am a white writer, may be at fault.

AS IF using words is private, I mean, extension, I mean,

AS IF the only way to imagine authorship were ownership.

So you take the old poems out to play. Milton in the jungle gym and Lorca at the wheel. Well guess what, it’s time to address the asshole in the room. Of course I mean you. Coming to address you is labor. To write is labor and to encounter the work of the writer is labor. If I were to tally every time I had a panic attack because of some asshole’s words, soaked to the brim with history, said out of ignorance or spite (but the difference they say, oh my god what means difference), if I were to compound that at the price a psychiatrist or doctor would charge for the labor of care, given capitalism, cause yes, caring for this body, this atypical neurology, this trans body, is not only charity, but labor (mineness never had anything to do with it). If I demanded services due rendered from the author who invited me into their work under the pretense they weren’t going to exploit systemic traumatization once inside, I imagine I would be doing ‘quite well’.

Nothing more than feelings, Nina says before stopping, and adding Goddamn to the audience, I cannot imagine the conditions that produced the necessity for a song like that. It shouldn’t need to be said that conditions are always material. Words reflect but also arrange and all the usual hermeneutic bullshit. It’s more and nothing more than. We find ourselves midway and responsibility isn’t a question of morality but existence. There is a you involved in a doing. You did it and now you must reckon with the forces of darkness, fuckface.

Foucault really fucked up with his comfortability of approach and the whole best moment of love is when the boy gets in the taxi (aside: who can afford a taxi these days). No one ever fully arrives, but Michel, the shame, I get, and the conditional properties of decomposition to every composition, I get, but I’m trying to tell you the lover – the author – the boy never fully leaves (which, see Basho, doesn’t mean you can’t burst with desire). Longing as in the days are long and there you are and you stick out your tongue and you taste the air and you’d like to read as if no one’s there but someone is there and I don’t even know how this is possible but you’re stepping on my damn kneecaps when you say freedom, like you’d say,

banana ripening in the summer heat.

THE POET really gets their rocks off on a working of individuality contingent upon and negated by their audience. Ultimately, THE POET just wants undone. THE POET just wanna have fun but one day that middle class audience won’t accept safety as a conceptual gift but anticipate its material necessity.

Demand of THE POET.

Demand of the night sky and the day sky too.

Demand though we can never know and to feel the shape of is already in doubt.

It’s Thursday morning when they finally come and they may have sparrows or winking eyes and will say what hast thou done with my name and you may laugh and point to the brightness of the sun but what can one say in the face of wounding and its pus and the never-ending horror of it. Absence, you’ve come to learn from years of elementary school, is the opposite of attendance, and you might attend the old wounds (and when is the old not being made new), but the absence, the swing in the gait to the melody of a band singing songs about happy boys fucking or sad songs about not fucking, and there are so many poems to unlearn during this season of tightly closed hands and grease.

They will demand and you bare it and there’s nothing noble about it. There’s nothing beautiful in being inconsequential and wholly responsible. You already put yourself on the floor asshole so there’s no need to fall. You are already scratching in the dirt of it. You are forgotten. It is time to at last look them not in the eye, anywhere but the eye, and thank the world that renders you so much. Thank the forces of all that is unnatural and topples the kingdom in the night. Thank them you are nameless and thank them for the names they give and teach. Don’t fear, child, they have found and gutted you. You stare as the pus, that you now know (or don’t know) is in fact your pus, was always your pus, as it pools and climbs down your thighs.

This is one foot forward into the real of the morning. You are nothing if not a heap of broken and curled banana leaves and you are finally on your way.