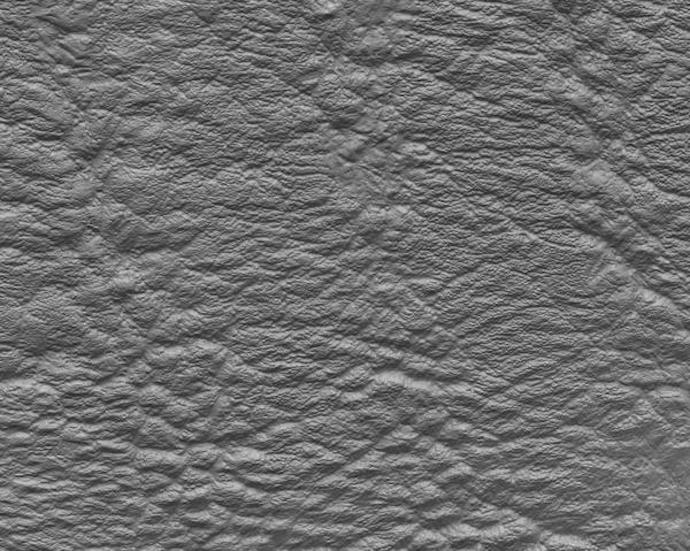 the rhinoceros graveyard is rife with horns

the living gather to roll over the bones

six hundred rhinoceroses on their backs

they try to shape forms, using the spaces between their eyes

their cracked lips murmur lists of wishes with their eyes closed

a spider and his web gets stuck to passing human skin,

which feels like the long sticky hair of an old ghost aflutter,

eight legs melting and pooling underneath each other, home dragged away

kittens in puppy love give each other mourning glances

and death songs are sung from the irises

and fills itself up perpetually because it leaks

remnants of the impossible and inevitable and irrationally wells up

in their hibernation, they hope to forgot the broken cycles

distracted by sedation, their spikes and quills penetrate each other

they bleed out warm and cuddling, asleep

the upside down bat in the library asks for utter surrender

the bat can extract the poisons, if it wants

slowly careen into each other, blind

they don’t smile as they continue on their way

their mouths are frozen, their shells become homes to barnacles before they even die

they reluctantly trust hands and hands alone, because hands do

hermit crabs put their bodies in soda can shells

and the aluminum clinks to awake the sea every morning

by night the buffalo, pronghorn, and deer take undead strolls

eating the skin that coats the linoleum floors long abandoned

their empty eyes stare as the wobble on thin legs, clicking and groaning

pastures unfenced so they don’t leap or plough anymore

the platypus never found itself unlikely or an elaborate hoax

and thrived, went forth and multiplied by seven till they reached every continent,

chipmunks pray over dead seeds they nervously stuff in their mouth

the ghosts of seeds haunt live bellies, pound the frontal lobe with guilt

that are supposed to be their offspring

an effective headless chicken runs around the backyard

under a rusting olive green truck

it’s only got a few hours to live

it drops its coins into sewers

horses name everything they eat, including an iguana, two cats named after family

sisters named after cones and rods, and two snails, one black, one yellow

due to unstable genes woven backwards

the bumblebees make themselves coffins in the ground

they wait for a savior

they listen and gorge, walk around, and mull over the future

for entertainment they go to the circus and eat bread

a handler of chaos wears a thick leather glove, and holds a falcon on a chain

the walls are white and the door locks

the surface is covered, the couch, the table, the floor, with hair for petting

a hidden message from a whale in a tree

explains the fear of holes

he bellows out rain songs, calling forth a black moose

who has only been seen once before

and not for a long time since

Lily Rose Kosmicki is a person, but sometimes feels like an alien in this world. She suspects she frequently experiences a form of hypergraphia and/or graphomania and she is obsessed with language and the body. She is working on translating years and years of notebooks into poetry, makes cut-up collage poem-paintings, and illustrates creatures with accompanying poems that are (sort-of) for children. By trade she is a librarian at the public library and by night she is a collector of dreams. Her zine Dream Zine recently won a Broken Pencil Zine Award for Best Art Zine 2018.