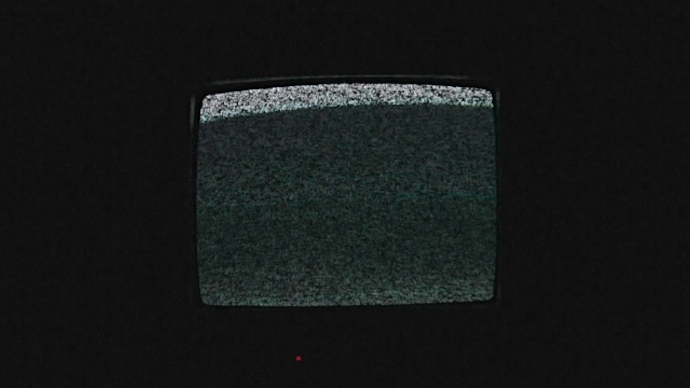 On TV once, late at night, when I was a kid, in my teens, I saw a guy who was homeless.

Maybe he was homeless.

Like wearing a cloth diaper. Though Jesus didn’t wear a diaper, I’m aware.

The guy kept appearing. This was a documentary. Something of that kind. And he kept showing up. Things were a mess in this place—wherever the filmmakers were. Like a recent war zone. Or a one-time construction site, abandoned for lack of funds. Lots of junk everywhere. Lots of heavy materials. Everything cooked in the sun.

Am I making this up?

The homeless Jesus guy kept being there, is my point—kept breaching the scene. And sometimes the frame would shift his way. Reposition on him.

So I had a good look.

He was the owner of a spiral notebook. Six by eight, I want to say. Also a pen. These things—his only things?—were pretty much always in use. He was writing and writing. Dude never quit writing, it seemed. Jesus diaper dude. With no thorns in his head. Though I want to add thorns, looking back.

Thorns in his head seems correct.

Anyway: for each word he wrote down (and he wrote without cease, he wrote without resting his hand), dude whispered. He spoke. He announced each syllable, and the syllables never stopped coming. He was some kind of genius. He’d gotten himself to the place where the words made themselves out of absences, out of needs that were barely perceived. Dude was some kind of genius. Writing in tongues, as it were. And I saw that. I saw how amazing he was, and how brilliant, how totally fucked. I saw my own self, kicking back, watching him on TV, Jesus diaper dude. And I felt—I don’t know. I think I felt fortunate. Like I was clearly better off in every conceivable way.

Scott Garson author of Is That You, John Wayne? and other stuff.