WOULD YOU HOLD THIS EGG, PLEASE? 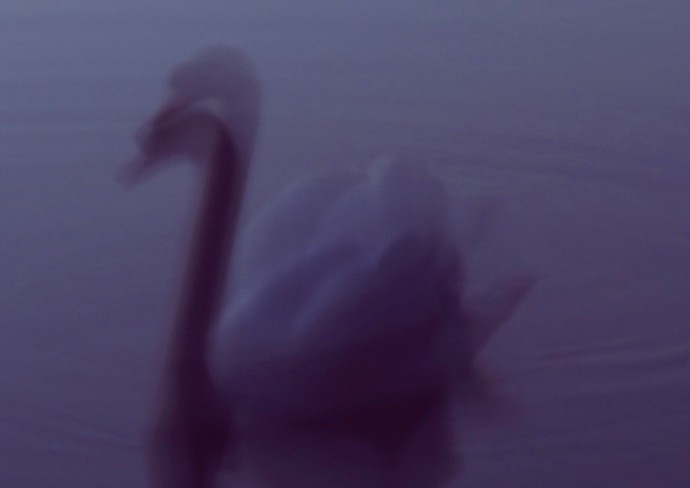 This is an encyclopedia of holding.

This is a time machine to go back to every moment you were asked a favor
and wonder if it was actually a favor.

Those friends aren’t doing you a favor,

nor those stripes on that shirt, nor chuckling to yourself
about looking ugly wearing stripes, nor rolling your eyes
at anyone who attempts to make you chuckle.
Your eyes are a let down, too,
because they’re a better blue than your shirt’s stripes.

Those lips aren’t doing you a favor,
but they sure make you look good. I bet you know what it looks like
when they speak to others and you talk to yourself, that you simply talk
to yourself because it feels beautiful to know you look good.

Someone told me the definition of narcissism
is to know what you look like when you’re talking to someone else.

A moment on the lips, a lifetime on the hips, he said one other time.
Some people would consider this warning a compliment
but only if you are too beautiful to wreck yourself with a second dessert.

The moment I eat all the desserts
I’ll become all the hips, an encyclopedia of lifetimes.
Look at all these references to the times we’ve been held.

Carrie Oeding’s first book of poems is Our List of Solutions (42 Miles Press). Her work has recently appeared in such places as Denver Quarterly, Pleiades, and Privacy Policy: An Anthology of Surveillance Poetics. She is an Assistant Professor of English and Creative Writing at Marshall University.