Will Work for Money to Enter Literary Contests 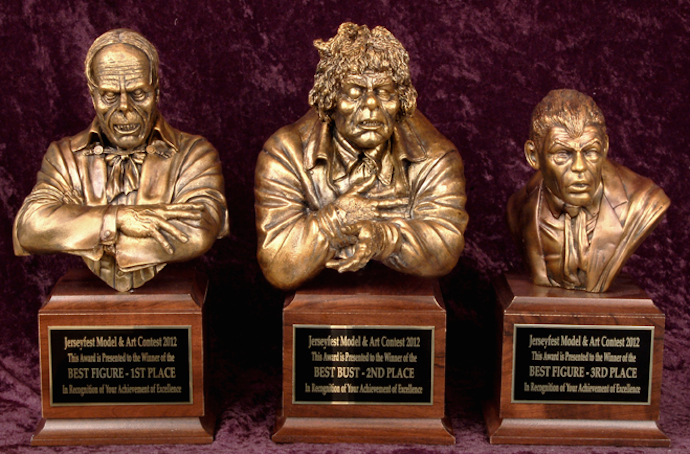 So I’m a writer. And being a writer, I know a lot of other writers, not all of them well, but well enough to know that they likely do not have rooms in their homes the sole purpose of which is to roll around in very large piles of cash, squealing in glee. Which is just to state the obvious: unless you’re James Patterson or Nora Roberts or something, if you’re a writer you might not: 1) be making a lot of money from your writing, and 2) be making a whole lot of money in any way, since our society (obviously) does not value most workers in the creative economy as highly as folks like doctors or lawyers, which I don’t happen to agree with, but which is a side issue in this consideration.

The main issue here is that being a writer often involves struggle, and I’m not talking about the Knausgaard kind, I’m talking about the financial kind. But this isn’t solely a problem for writers; it’s also a big problem for small presses and independent publishers. And yet, since self-publishing is mostly still frowned-upon (and probably not all that lucrative), and publishers, no matter how small, wield considerable gatekeeping power, more and more have chosen to monetize that power by charging application fees for either individual submissions or by running “contests” for individual pieces, chapbooks or full-length manuscripts.

This has been around a while, and on some levels is a good idea, because subscription rates might be sluggish the but writerly itch to get published never subsides. But save for once, I never enter any literary contests, not for ideological reasons, just simply because I don’t have any damn money. (Sidenote: I didn’t win that contest, and I’m bitter about it not because I lost but because I could’ve spent that $20 on more exotic things like “food” and “bills.”) I don’t mean, by the way, that I don’t have “a lot” of money–I mean I’m sitting here cranked on an antibiotic; I’ve taken 3x the recommended daily dose of ibuprofen today and every so often scream profanity and pound the table if my tongue accidentally touches one of my molars because I have a dental emergency that I think may involve an infection about which I cannot do a single damn thing. I have an “emergency” appointment with my dentist at 10am tomorrow, but he might decide it’s not enough of an emergency to do anything about until June or July, and meanwhile It’s hard to talk and more or less impossible to drink anything or chew any food.

I can’t go to any urgent dental care facility nearby because they demand cash, and they often demand it up front, and I do not have it. I can’t even set up a payment plan. I’ll sort it out because I’m out of patience and have learned at my old age that yes there actually is a place in human interaction for threats and demands, but my point is that if I’m sitting around at about 9/10 on the 1-10 “pain scale“ and am unable to do anything about it, I definitely don’t have the money to submit my freaky poetry manuscript anywhere, as much as I would like to.

Again, I don’t have an issue with publishers needing money; it’s fact. But the issue is this: small presses are routinely underfunded and as such need to generate income but because grants etc. are tricky and scarce the recourse has become to ask for publishing money from a group of people (writers) who, if anything, probably have even less money than publishers. So you can see the main problem here. It would be like me skipping the dentist and instead asking my sister, because she’s had a lot of dental problems herself, to take care of my dental emergency, even though she’s not a licensed practitioner (as far as I know).

But let me slide away from my overgeneralization here, because the technique of the submission fee wouldn’t be flourishing like it is if nobody entered the contests. If this publishing tactic is as successful as it is, and it seems to be successful, obviously someone is entering these contests. The real problem is who that “someone” is. That someone is probably not an adjunct; probably not young; probably not working several jobs to make ends meet; probably not a person who even has time to spend on paid submissions; definitely not someone who lacks health insurance or other basic needs; and this is stretching a bit but given statistics about relative incomes of various ethnic groups and races and economic disparity between genders, that “someone” who keeps submitting to contests so these (worthwhile) presses can afford to publish magazines and books is probably a white, middle-class or upper-middle-class male over the age of thirty who works in a profession more lucrative than one tied to writing or teaching writing.

So, yes, the bold claim I’m making is that the need to resort to contests likely hugely skews who actually gets published, and at a sensitive time when the lit world is examining and re-examining the visibility of women and LGBTQ people and persons of color in the publishing world, the economy of scarcity in small-press publishing inadvertently but inevitably makes things a whole lot worse.

How to fix this dilemma: I have no idea, save that more contests or fee requests are bracketed in a way in that Contest X seeks to publish a book only by African-American women or that Contest Y seeks only first-time authors from disadvantaged rural areas. And so on. There are probably better solutions than this, and they are probably, to an extent, already in place within the contest/fee system, and I want to underline that requests for money on the part of publishers are (most often) the product of genuine need, and I’m not complaining about my own farcical economic situation but what still nags me is that someone like me might never get her second book published because she’ll never get her first book published because she has bills to pay and a kid to take care of etc. and can’t reach into savings that are non-existent in order to get her first book ms into the hands of publishers because that $25 or $30 which may seem small in reality has already been spent on a dozen different things.