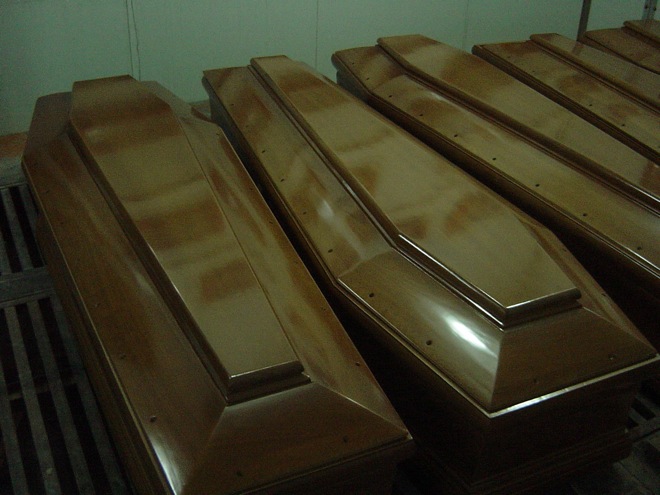 A lover persists long after death because every lover has many ears. Most lovers have ten ears, though some are only buds while the lover is alive & they bloom after the lover is dead, sometimes years after the lover is dead. The ear is a symbol of change. In folktales when one finds an ear on the road one is suddenly holding a hand-written letter from Erasmus Darwin, one turns on the shower & a thousand ears spurt out & one steps into this shower & one is in the city of Chicago. But tradition differs from practical investment: ten children can find more vials of blood than six can. When the first ear blooms from the grave it is a happy occasion. But by the tenth the groundskeeper on the riding lawnmower doesn’t even bother to swerve.

A man fell in love with a bomb. The bomb was strapped to an another man’s chest & the man grew jealous. The other man carried the bomb into a busy street & detonated it. Many people died & many cars were damaged. After the police left the scene the man went to the busy street & searched for pieces of the bomb. He was happy the other man was gone but unhappy that the bomb was no longer a bomb. He collected pieces of shrapnel that may have been from the bomb. He collected footage of the bomb exploding. He sat on his blue futon & watched the footage on repeat, stroking the sharp shrapnel until his fingers felt like sponges.

The poet is in bliss because he might die at any moment & he can imagine an object. He can imagine a bereaved widower & an orphaned boy, but then he can imagine them holding an object. He could have a husband & have a boy & then have an object. The object will never be destroyed by death. Hoarding is a way of squandering. The poet also has an extraneous rib that he has not revealed to anyone, but there is not much to say about it, actually.

Mathias Svalina is the author of three books, most recently The Explosions from Subito Press. With Alisa Heinzman, Hajara Quinn & Zachary Schomburg he co-edits Octopus Books. Big Lucks will release his book Wastoid in 2014.