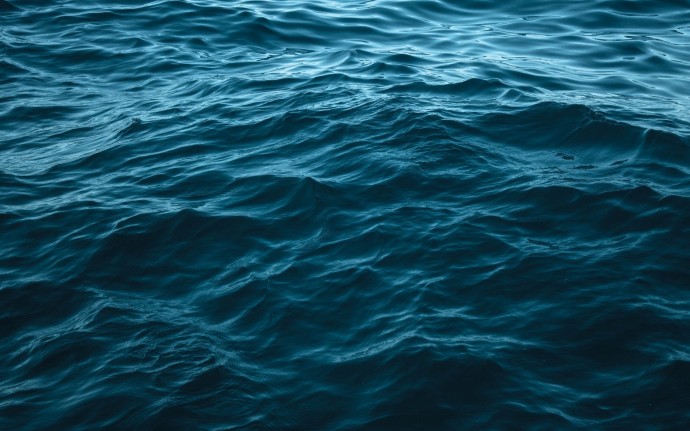 The pieces below are a selection from the third volume of my ongoing novel-in-fragments, Sea–Witch. Sea–Witch is the story of a monster named Sara who takes shelter from the 78 Men Who Cause Pain (who rule the world as we know it) along with other monsters inside the body of a witch-god named Sea–Witch. There they worship a meteor they pray to come fall on them. If you like what you read, Sea–Witch is serialized online at my patreon and through print volumes, which you can purchase from 2fast2house.

BONE-DEATH FEVER DANCE 8 WE CAN ORDER PIZZA FOR EVERYONE

Meteor grew up in a house with a nice family. They were nice & so she felt safe & comfortable. Her family told her that there were things that hurt others that she shouldn’t do. She found when she hurt others, even accidentally, her family went from being nice to being disappointed & this felt bad. Meteor’s family went to church & church was a place where there were songs that Meteor liked that she was encouraged to sing along with. Church was also a place where a man on a stage would speak to all the people who came to church. The man on the stage talked a lot about a man in the sky who could do anything & decided that the thing he would do is make a bunch of people & then have a son & then get his son killed because this would somehow (?) let the people come to the sky after they died (?) to spend all their time telling the man in the sky how great he is. Meteor sometimes wondered why this was so complicated. If the man in the sky needed people to tell him how great he was couldn’t he just make people who only did that? The lady at Meteor’s church who taught the children said that god had already done that, & that those people are called angels. Meteor felt sad for the angels. Meteor decided she wanted to grow up to be an angel & to go into the sky & tell the man he should do a better job. She decided she would tell him that he if he was really so great & powerful, he could make some kind of device that helped him deal with his urge to be told he was great by an enormous number of people & then no sons would have to die & no people would have to live by weird books of rules. When Meteor grew up she found she did not fit in the world of people. People cared very little whether they hurt others, & in fact created elaborate systems to do so. So instead of staying on the ground with the people, she did what she had wanted as a child. She became an angel. When Meteor got to the sky it was very lonely. She saw stars & planets. She could not find the man. she searched for him for a long time. She eventually decided that most likely he was back on earth. So she started making her way back there. To all the people & their hurting. She could fix things.

The milk my breasts began producing was clear & sticky. I could place a finger to my nipple & watch the strings it made as I pulled my hand away. The strings would sag, then fall. Another sacrifice. I conceived through my asshole & assumed that was where the child would arrive from when the child arrives. I have heard tell of stories that among Men & People pregnancy happens when a bodily fluid from one is entered directly into the specific hole of another. My hole has been subject to a wide range of bodily fluids, both my own & that of many others. It is no wonder that my belly grows rounder. It is no wonder that I sense that my self is full of a creature not fully myself.

I like myself today. I like my round belly & my hands that rest on it & those hands’ markings today. I wonder idly, daydreaming about what creature I could contain. It could be spider or wyrm. It could be dog or liminal thing. It was almost definitely liminal thing. I look at myself, full of cryptid. Full of warmth & chill. I feel full of future. Maybe this being inside me is prophecy. Maybe I will birth a prophecy.

I changed my name last fall. Once I was called Sara, as we are all once called Sara. My name now is a series of shifting signifiers. Both more complicated & direct. The piece of my name I will give you for now is Never. Don’t expect this piece to work in other timelines or unrealities, but in this specific realm of unreality I will answer to Never.

And so, as Never, I am to create a Thing that will arrive & gain sentience, possibly. I am to work my muscles & stretch & tear my skin to make way for its arrival. Why does healing take so long? I did a ritual to the Rat God & at the moment of the ritual where I stated my intention I said why does healing take so long. Rat God answered me but I was not listening to eir words. My skin crept. I should ask again.

This morning I say a prayer to myself as I go downstairs to sacrifice my garbage to the garbage god. I say a prayer to myself as I set my garbage on fire & piss on the fire. The sun in the sky & the suns in my body glow brightly today. I feel their warmth. I feel them passing their bright information to my body & its passenger. Healing. Some day this thing will heal & come out of me. Some day it will let me heal as well. My role here is container. Pitri. Incubator. New words among the other things I have been called. Lover. Faggot. Thief. Gravedigger. Graverobber. Grave. I have a heist planned for this afternoon. Come with me.

Moss Angel is author & designer of five books, most recently Sea-Witch v. 1: May She Lay Us Waste & Sea-Witch v.2: Girldirt Angelfog, from their ongoing cross-genre fucked-up fantasy series Sea-Witch. Their work has been published in Black Warrior Review, Gulf Coast, Puerto del Sol & Denver Quarterly. You can support their work & see their newest writing & art at http://patreon.com/monstr & see & buy books/merch at http://undying.club. They live with their wife Døgtail Nørth in Oregon.