Unpublishable: The Paintings of Edward Mullany

I’m interested in rendering emotional reality the same way that a political cartoonist, or a caricaturist, is interested in rendering the physiognomy of a face: I want to bear witness, through exaggeration or distortion, to a truth that I feel is visible, or actual, but in need of memorialization. A difference between what they are doing and what I am doing (besides the fact that my work is not satirical) might be that the political is tied to history in a way that the emotional is not. And yet is this completely true? Some of my paintings take for their subject an instance from the life of Christ. And while there does exist in them a concern with documentation – a willingness to record a moment that is said to have ‘happened’ – what seems to overflow in them is a strangeness of form that seeks to express an emotional, not an historical, truth. 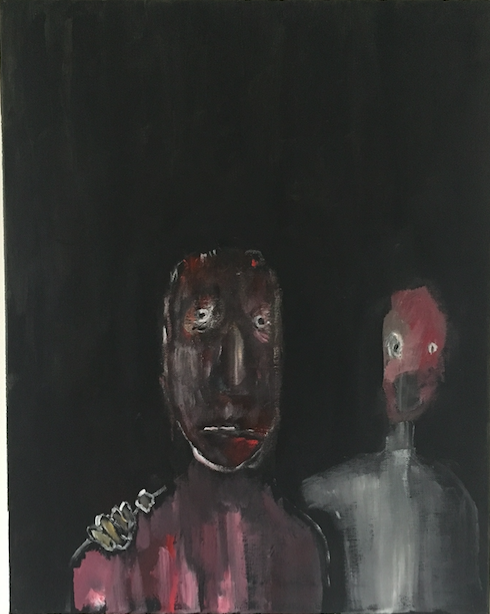 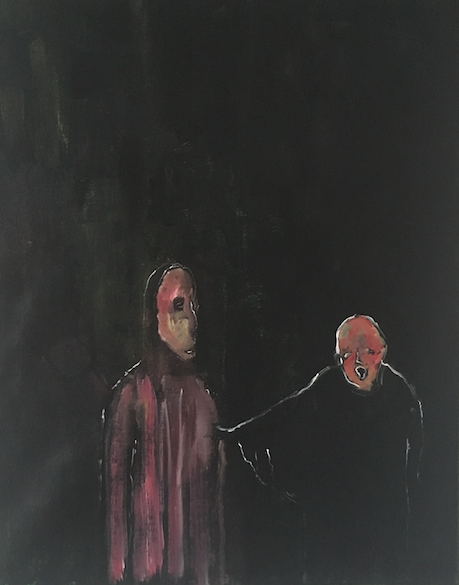 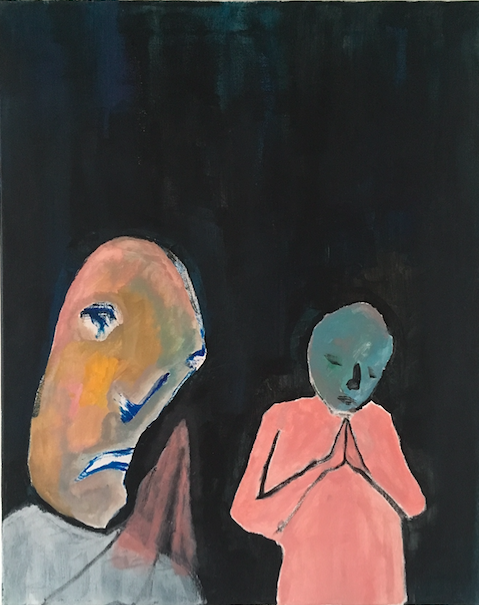 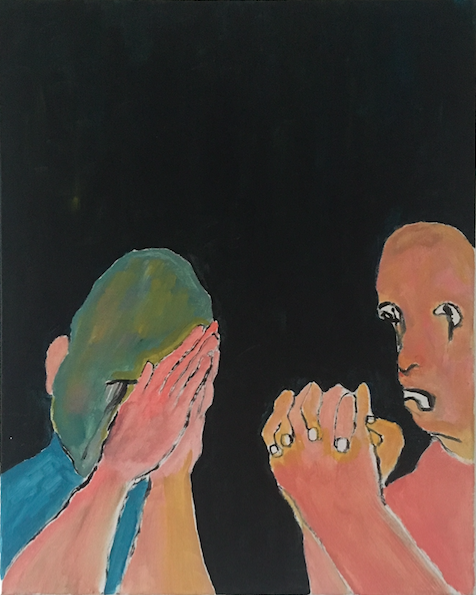 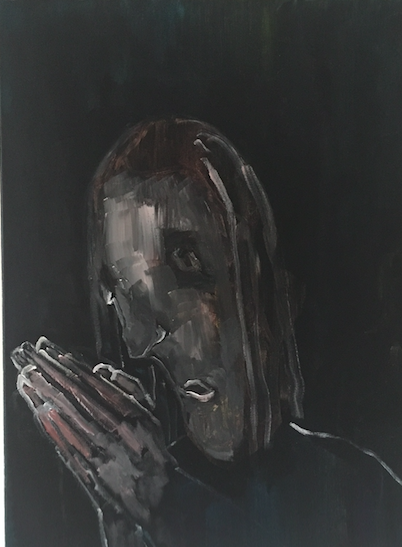