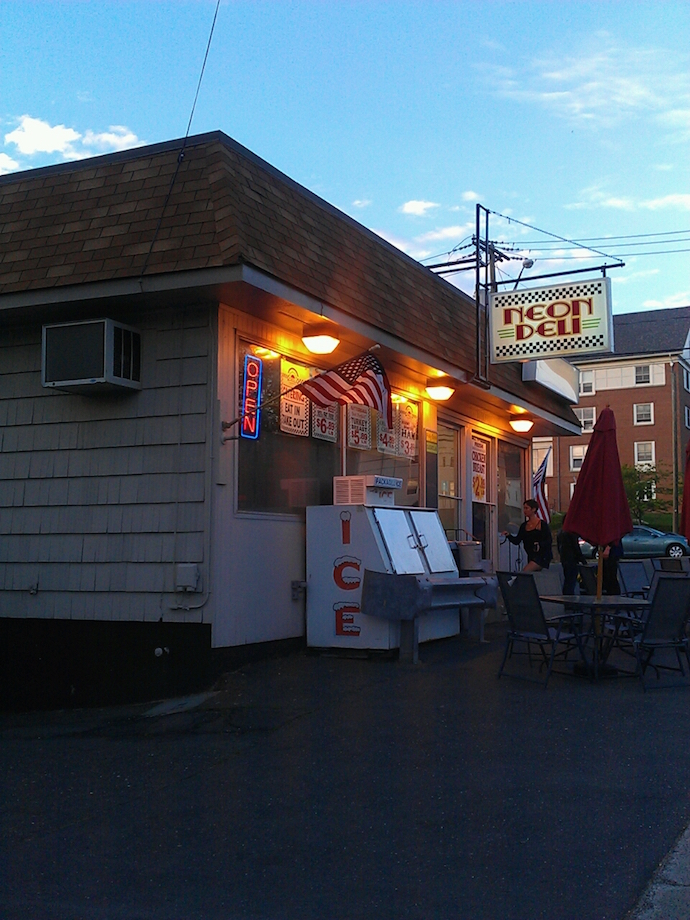 When I was sixteen I went on a family vacation. I brought along weed with the intention of smoking as much of it as possible that weekend, part of an act of defiance against my parents for reasons I’ve forgotten. On the first day my godbrother and I climbed along a stretch of rock formations running for about a mile of coastline. I probably stopped to smoke eight or ten times in the interval of a few hours. The next day we wandered the forested outskirts of town. I smoked on the edge of a condominium complex for the elderly, and we found a squatter’s shack that had probably been built in the 30s on a side street leading into the woods. I smoked there, too. We stopped at a local crafts store, and I bought a jasper pyramid, about two square inches at its base and a menacing, ancient-looking yellow color. That night, two people claiming to be off-duty border police caught me smoking by the hotel pool. In the ensuing argument with my parents I said a lot of declaratively Nietzschean things about will that seem pretty stupid, in retrospect. When I got home I had the overwhelming sense that the pyramid was a vessel of disruption and malice. I buried it in my backyard with a garden hoe, which is where it still is, presumably.

A few days before I graduated college, I found a very small paper crane on a street corner. The night before a very ugly and traumatic experience I had had years prior had reemerged unexpectedly, as things do right before graduation. One night, over a year later, I saw that the crane had tipped over on its side on my desk. Righting it felt like some sort of slight physical pressure had increased in a corner of my brain. I decided, maybe not cogently, to burn the crane. I reasoned that if the crane was protective somehow, burning it would release the protective spirit from physical confinement. If the crane was a sort of anchor to traumatic circumstances, then I would be released. On my front porch I placed the crane in an ashtray, thanked it just in case, and lit the points of its head, wings and tail. It burned a lot slower than I expected, and the smoke smelled unhealthy. I put out the little flames and opened the crane up. The crane was white, but I found its inner surface was a garish, multicolor advertisement for a deli near my college. I relit the edge of the unfolded paper. It burned quickly, sending up a draft of smoke that smelled like carcinogenic dyes and polymers.