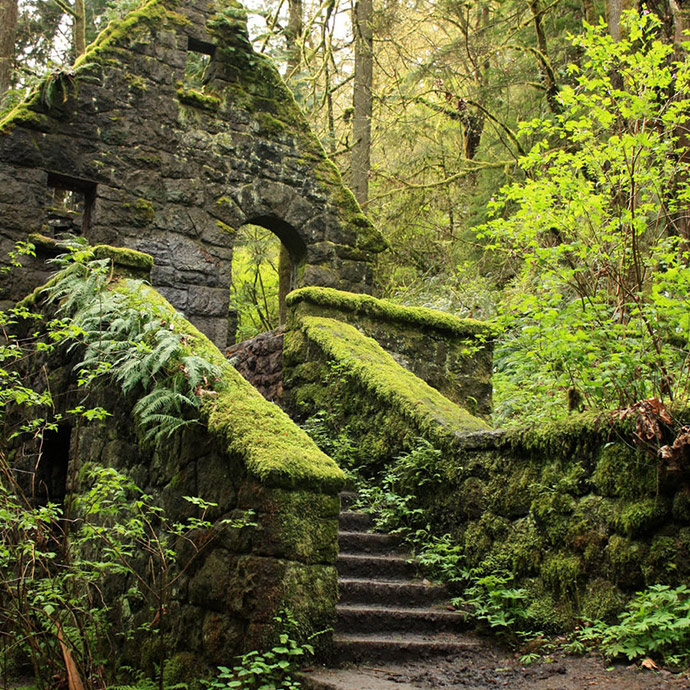 new animals in the opera tonight. night at the new flood.
the Atlantic is resubmerged into itself vamping on a ship to Europe. the diva blows hard. she wails in the water of weightless rain. under stage there’s a pod wondering in secret its story. terns of ornament senate the upper realms. ascends from up left, you, enfolds twin horns into the diva maw. colony anthology. plantation dream. an analace is built for you. it’s carried over. it appears as a black ball of sun from above. you become a mirror on the ground, flattened in blood. the audience sees itself. is wasted away. the kind of music that shows itself to itself. that kind of art.

I think I’ve found you.
I pull my tools out like an expert of stardom.
bright sun poser
on the cusp of the trail, off black goat.
my fingers seem madly in lore of the moon and other tantrix
but they are just thirsty.
hard flank, you renegade mutant.
a river appears as strips of cloth
ruffling the horizon.
there you are, dug open under the excavation threads.
at home, I try to use a cellphone, or its pottery.
I try to dial a brail.
I try to use stars as satellite bounce.
to use a pill to make your grass shiver with ring around you.
imagined lake shore halo.
ceramic crazed hello.

Jamalieh Haley lives in Portland, Oregon where she co-curates If Not For Kidnap and teaches writing. Her work has appeared in Interrupture, Sink Review, Everyday Genius, Sixth Finch, Queen Mob’s Teahouse, and she is the author of Strange Tarot (Poor Claudia, 2014).

Editor’s Note For the Autumn, this column will tour the Pacific NW.