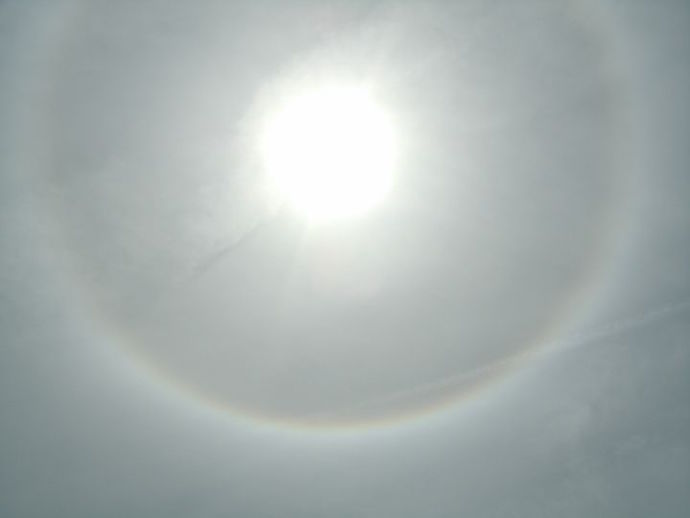 Much Tastes of More

Daydreams vary based on the sociocultural environment of the individual. I’m standing in a gas station in Missouri off the interstate, 100 miles away from Ferguson on the anniversary of Mike Brown’s murder. Last night I dreamt about police violence amidst bouts of waking and reawakening, lying on the floor of a sticky tent, dripping out of myself and forming a person-shaped smear of warm water. I pick up white cheddar cheez-its and stroll mindlessly through the store’s four snack aisles. A man stands in line with two blonde boys. One of them points to the cashier, explaining to his father that you can’t steal, or you’ll go to jail. You have to buy things, or you’ll go to jail. You have to buy things, or you’ll go to jail. I loop around the donut holes. A restlessness bunches on the interstate like a thick cloud of flies. Boredom is the motivation for daydreamers who have no antagonism to the notion of hope. The restlessness turns into a person and is allowed to act. The boy turns his pointer finger toward me. He tries his luck; it tastes forbidden. Fear breaks out if what we are used to runs away. He calls me a “boy lady.” The cheez-its and I stand still. I’m in the same aisle I went through before. My body seems to sprout new hair on the spot while the cheez-its heat up and start to burn my palm. I throw them. From here what we like doing best is collecting window-views, brief and deep glimpses into otherness. The bag combusts in air and the crackers come shooting out of the blast as hot embers. Fire rains down on the store. Everyone ducks for cover and starts making for the door. It’s our jobs to see the person in front of us, but the imagination is an instrument of othering. Black people are dying because white people won’t police their own imaginations. The imagination of whiteness, the wild featureless jungle of no reality. The fascist daydream and the tremor of ignorance. Something important is missing so the dream inserts itself into the gaps. I follow the boy lady out of the convenience store and onto the interstate. We want to become artists, so we dream ourselves onto a mountain. The interstate breaks into pieces and burns for days. The mountain lifts her skirt and reveals the night sky. We go in to count the moons. The boy lady bounces from moon to moon, propelled out of physicality by the buoyancy of the daydream. In dreams we don’t remain rooted to the spot. We practice playing around in our names. We stir the fermenting day.

The Asteroid of No Laughter

I pick you up from school during a catastrophic snowstorm. You are ready with a shovel. Down 2nd Street we stumble, upheaving the snow. Every step takes twice the time. There is no step without a shovel. There is no way to see the street without first carving out a space for it. The city waterfalls into hard rime and powdery sleep. The power’s out but our bodies happily adapt. You and I, covered in fur, nearly blind except for the lanterns. Cupping sun-pink palms together. You talk constantly, or rather ask me questions. How was the ocean formed? Did humans suddenly appear? Is there fresh fruit in space? When during infinity came a universe of words? And you ask me, what happened after the ice age? And I say, then birthmarks. Then humor. Then cancer. Then love. We plow out a crude map. It seems I will spend my life unlearning my fear to die. We only get flakes of reassurance. My favorite art is the kind that moves bodies through material: an arm reaching sightlessly through a curtain, through which it finds another curtain, through which it finds a new kind of life.

Phoebe Glick left her heart in Massachusetts. She’s a candidate in the Pratt MFA in Writing and Activisms and is a co-founder of The Felt, journal of otherworldly poetics. Her chapbook Period Appropriate is forthcoming from dancing girl press in Spring 2016.