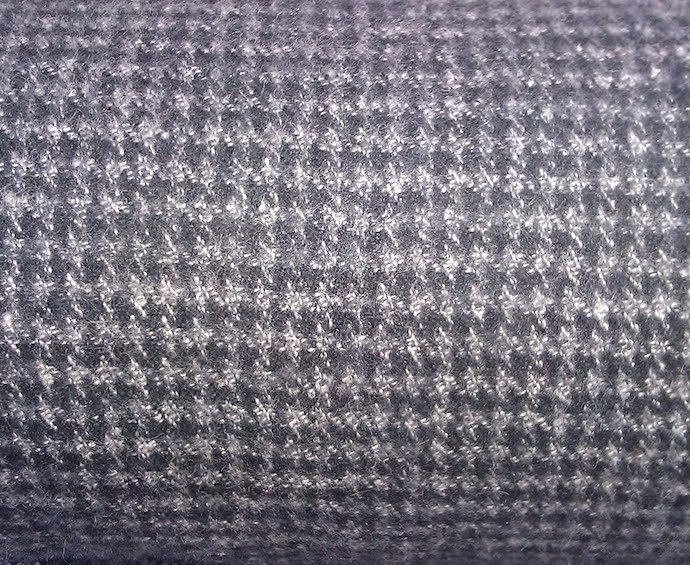 Anna really wants to push the long bob for fall, says Annie to Anne. I die. I just die, says Anne. Are you keeping track of this, Annemarie? says Anne. Annemarie has large eyes that never leave the track. Annemarie and Annette go to lunch and split an entree from the Antiguan food cart. They sit in the park until all the Anne and Anna ebbs out of them so they are simply two dotted outlines placed on a three-dimensional bench. Sunlight pours into the void and touches the corners of them, knee and shoulder and crown of head where hair begins. Sunlight looks back toward its own face, in deep space. They are no longer printed pajama set and colorblocked top and adjustments to the kerning. They are Annemarie and Annette. Pigeons bob at the vignette’s edge. Buildings shake. A rat pauses in the slime and raises its head to the grate-framed sky and roars through its dove-gray teeth. Across the world, a spot of mange grows across a pride. They stop hunting. They change their name to Ted. They streak their manes with khaki. They make decisions in the pleat. They flood into the thirty-fourth floor of a building. Spring floats and what lands, fall gathers and throws toward the weakening sun, all things being equal.

They hired a multimedia guy to do video and multimedia
and audio and multimedia and databases and multimedia.
The multimedia contradicts itself, it contains multimedia.
Very well. Multimedia Guy sends in his resume on a flash
drive and they eat it up. They announce it. We eat up the
announcement. It doesn’t process. We cough it up. They
stuff the announcement back where it most recently came
from. Multimedia Guy says the Internet is just like the Wild
West, and now we understand that it is 1995, we mean 1849.
We have garters and salt pork to mail-order from Roebuck’s
and a pianny to hoof to. Multimedia Guy, he’s the boss of this
boom-town, he’s building us a monorail. He’s got big ideas
in his boot and his hat. He’s got dip to spit in the town well
for good reasons they’re sure. Months pass. The garters arrive
but the salt pork does not. This winter we are definitely going
to get dysentery, we say. We decide to climb into the monorail
for warmth. We hurry down the street with woolens bundled
on our heads and our hands in our pockets. The wind whips
at our shirtwaists. We climb the scaffolding. We reach the top
of the platform, see the word MONORAIL HERE in chalk. A
great rumble rises from the town: we watch, elevated at last,
as it slumps into the dust. Two towns over, Multimedia Guy
hops lightly from his hobby horse with its dark button eyes,
cocks his neck so it cracks, straightens his black Stetson.

Nalini Edwin’s work appears in journals including Gigantic, NOÖ, No, Dear, and extramural; her installations have shown in various cities on the East Coast and in Paris. Her first chapbook is forthcoming this summer from Awst Press. She lives in Brooklyn.