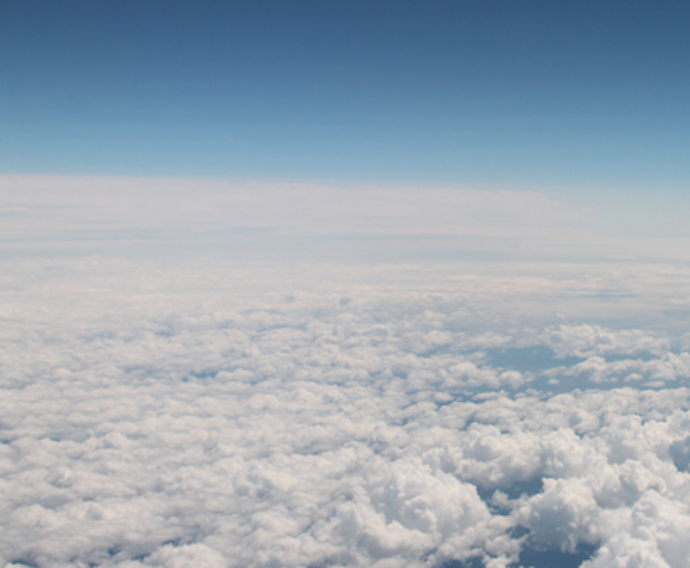 I AM ENJOYED BY THIS IN DEATH

Peter Richards is the recipient of a Massachusetts Cultural Council Grant in Poetry, an Iowa Arts Fellowship, an Academy of American Poets Prize, and the John Logan Award. His poems have appeared in Agni, Colorado Review, Denver Quarterly, Fence, The Yale Review, and other journals. He is the author of OUBLIETTE(Verse Press/Wave Books, 2001), which won the Massachusetts Center for the Book Honors Award; NUDE SIREN (Verse Press/Wave Books, 2003); and HELSINKI (Action Books, 2011). He has was taught poetry at the University of Montana(Richard Hugo Visiting Poet) Harvard University(Briggs-Copeland Lecturer), Tufts University, Museum School of Fine Arts, and Brown University.