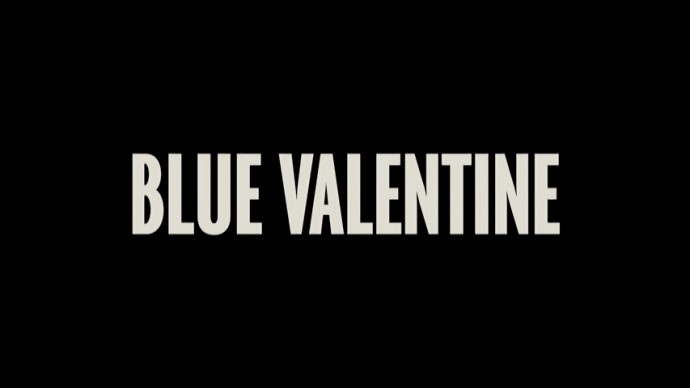 1. So to start with, I saw this days ago, so I am going to just do my best here.

2. A girl wakes up and goes looking for her dog. Ryan Gosling wakes up asleep in a chair with a beer. He goes to look for the dog and I think he sees that the door to where the dog stays was open and he seems to have some feelings about this. He goes out calling the dog’s name. He says we’ll look for her later. They wake up Michelle Williams who is especially mad about it. Why he is sleeping in a chair and not in bed with his wife is a thing I understood pretty well. Then there is breakfast and Michelle Williams makes it but not how Gosling would have made it which is fine but dude maybe just make your daughter breakfast then maybe is all. He gets her to eat by being a goofball and Michelle Williams is mad again. There is a way of communicating where you never talk to the other person you just yell at them in your head until everything takes on the kind of perspective where nothing is real any more except your hurt.

3. Anyway it turns out Michelle Williams didn’t bother closing the door to the dog’s place and the dog died because she didn’t do this and Gosling buries the dog and cries.

5. Anyway they break up and he walks away and his daughter runs after him and he tells her she has to turn around and go back to mommy, and he is crying, and it is killing him to say this, and you can see him breaking every bone in his body to stop his body from reaching out to his daughter, from resisting this magnet that is just pulling him to the things he loves, to just walk, down into the fireworks, before the sun is setting, with his daughter crying. Because love is real, and it won’t fix anything if you can’t find these things in yourself. But that makes it no less amazing for having existed. Not ever. 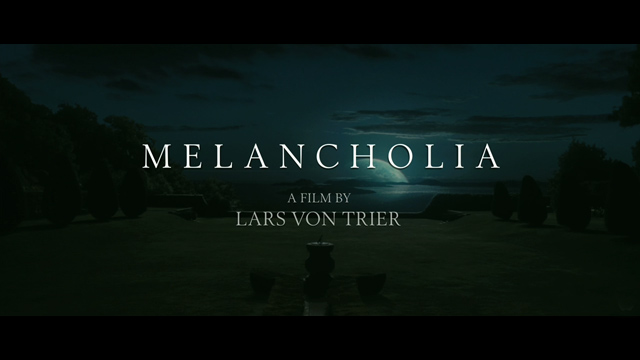 1. So to start with, this is like the first time I ever felt like I had to use “sumptuous” to describe anything at all, so that is pretty awesome. This movie was basically just like, sumptuous sadness. I am maybe obsessed with sadness. I think one of the first mandates I made for myself in my writing was HOW CAN YOU WRITE ABOUT SADNESS WITHOUT MAKING EVERYTHING BE SAD. I think sadness and loneliness are really powerful emotions that can be used to do way more than just wallow. And this movie was just like. It felt. Immersive. Like immersed in sadness. Which is so much different than just wallowing. And those almost Crewdson-esque opening shots were just fucking amazing.

2. So it was such a weird open because it’s like, holy fuck this is like maudlin and weird and rooted in all these images from art history that convey all these things and just fuck, this is intense, and then they’re laughing in a stretch limo navigating this absurdly narrow pathway and I am thinking like fuck people never smile like they mean it in Lars von Trier movies, what is happening here, and they kept getting out and trying to drive the limo, to see who can navigate this insane pathway, and it was so sweet and adorable, and how they held each other’s faces, it was just like everyone meant everything here. Between indecision and being a fucking bitch and not really being present and trying to care and failing and everything. But that comes later. And so it was weird to see her like suddenly start falling apart at the party. Like when you see them in the limo you have no idea that they are super fucking late to their own party and have been holding everything up for hours. It is just like oh. Which is nice. Life is just right there and we have to deal with the fact that it was not what we first thought it was.

3. So at some point during the party I can’t remember if it’s before she decided to take a bath instead of cutting the cake or after she decided to take a bath instead of cutting the cake, but she and Alex Skarsgård, who is her husband now, are sitting on a couch, and he says something like I was going to wait til tomorrow, but here, and gives her this photo of like apple trees, and she is like what is this what and he says I found our little plot of land. I got this. I got it for you. And he told her than in 10 years when the trees were all grown if she still got sad she could sit out under them and he thought that maybe that would be nice, that maybe how could you be sad with those trees and those apples all there for you like that. It was just like. Fuck. Fuck man. We do things for people. We care. We feel everything even when we can’t ever understand what they are feeling or what to do about it, we still feel it. We are all alive whether we like it or not so we might as well embrace it.

4. And then she like gave it back to him and he said no, no here, just keep it, and he walks away like he did this, he found a thing to show her that he cares, that he wants to help her, that she is so much to him, and they together are so much, and she starts getting this vacant look in her eyes and leaves the photo.

5. Then that bit where she fucks the assistant on the golf course while holding a hand over his mouth which also functions to hold him down and keep him as far as possible while still keeping him inside her and fucking him in what seems like this weird hateful desperate act but where the thing that seems like hate is directed I have no idea.

6. Can I just say I love John Hurt and want him to narrate like everything oh my god all the time

7. Kiefer Sutherland getting pissed off and packing up the mom’s clothes and taking them and throwing them on the ground and then after walking back in coming out more quietly and like arranging them, and coming back to Charlotte Gainsbourg with this look, like he is just a dude with fucking burdens and he is fucking tired of it, and then he says I tried to throw your mother out, and she says you always do, and he kind of smiles and you can see his head going yeah yes fuck this does always happen this is just how my life is, and he says yes, I guess I do, and it’s just two people who have built a life together, who regardless of what is between them know how to operate around each other, and it made me happy and sad because I am going to miss that. If it weren’t for the fact that my ex and I were so good together in that way we would have broken up almost a year ago I think.

8. Kiefer Sutherland was like really good in this movie. the ways in which he tried to really make sure things were together, I don’t want to say to manage feelings, but just to try to make sure that he could help, that the things they needed were there, I don’t know. When he disappeared and then reappeared. So many things in this movie happened when we couldn’t see them.

9. When her husband just leaves and she just stands there. All the ways in which we take our lives while still breathing.

10. Seeing her then in the second act was staggering. Also I have no idea when Kirsten Dunst’s tits started to look great, but that was a thing. There was this lack of shame. Of anything. This not even numbness, this just look like. I don’t know. Like I have been to that place where you can’t feel anything anymore, and to that place where you feel everything so much you just have to hide, and this was neither. Or she grew into something by the end. Where she is trying so hard to not feel what she is feeling, and then at the end, when she just realizes, so exhaustedly, that now she has to do something because no one else will, and she does. And how everyone’s bodies show everything.

11. What in the world happened to Charlotte Gainsbourg throughout this film I will understand less than how Kiefer got buried in the hay.

13. Kirsten Dunst’s capacity for understanding her situation regardless of her desire to participate in it was really astounding.

14. I don’t know how to end this but this movie did so let’s just sit here for a minute and talk about how they built a magic teepee cave in the yard and how for 3 or 4 years my little brother and I would build a tent in our room and sleep in it every night for the days leading up to Christmas and I am pretty sure we said we were doing it to try to see Santa but our room was on the second floor and the tree was on the first so I don’t know why that happened, but I can tell you that I loved every minute of it.