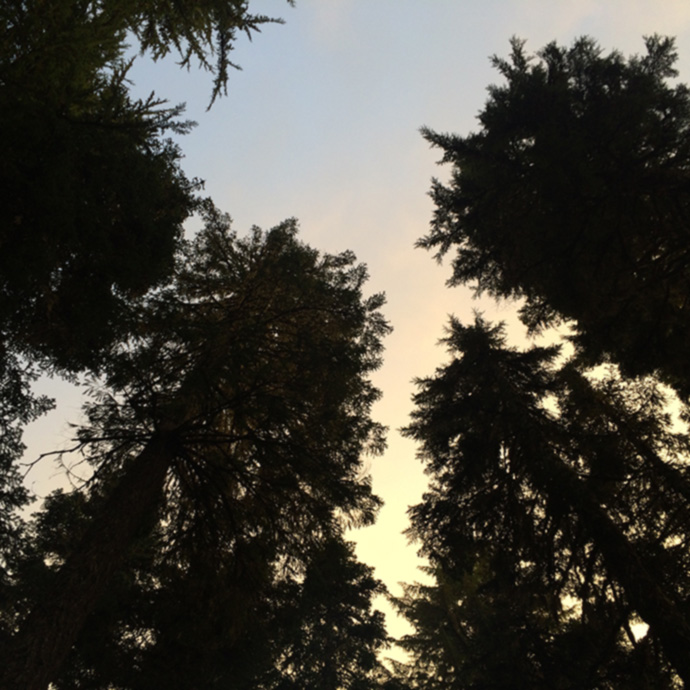 A SPELL TO BREAK THE SPELL

ghost in stalkings
I can’t place

If lying to myself is beneficial
is it wrong?

Tie your body
smell of stone fruit and rotting earth

What are you saying
you’re saying ribcage

What if I held you over
back the chair
the slipping sounds
and shudders.
And stain you.

My eyes: Say nothing.
Isn’t love just a word for
the disease passed
between body parts?

Joseph Mains was born in the Sonoran desert and now lives in Portland, Ore., where he does Octopus Magazine and co-does the reading series Bad Blood.

For the Autumn, this column will tour the Pacific Northwest.

Introversion is endemic in Cascadia, and various. The “Seattle Freeze” is the well-documented unwillingness of Seattleites to befriend people who’ve lived there for less than two months. Portlanders are borderline incapable of checking each other out; it’s often done in the reflections off windows, or by acrobatic feats of across-the-café Facebook-stalking. The rural introversions are variations on a super-expansive Don’t Ask Don’t Tell. But these shynesses and privacies are nothing compared to the deep interiority the winter produces. That the cities of the I-5 get dark at 5pm as soon as Daylight Savings Time expires, that they are cloud-covered to begin with, and that the sun is at too low an angle in the sky to trigger vitamin D production in the first place means that every winter every Cascadian must learn to cope with at least a little low-level depression.