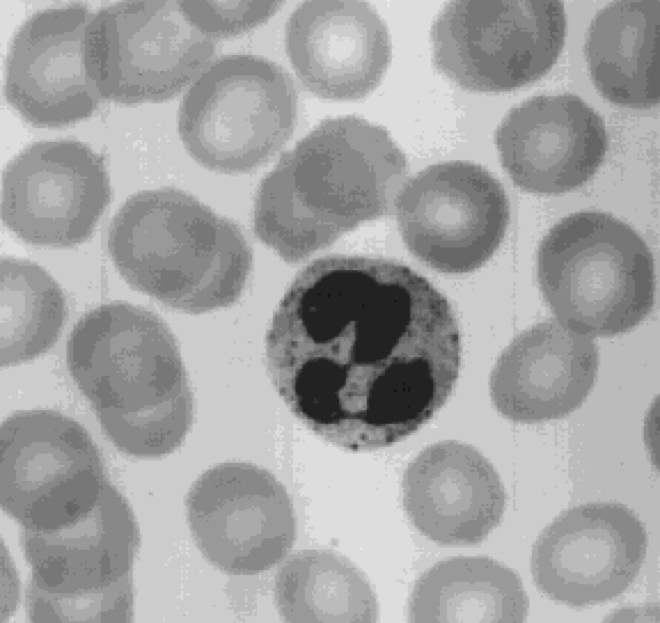 He’s coming: The blood on the wall is the crisis is the contradiction in the system is the severed head on the floor is the group of butterflies flying towards the moon is the promised flower, blooming is the pistol on the table.

A man is coming with malice in his heart. He has form but is formless. He has a soul but is soulless.

Since it denies being, the demonic spirit must borrow a being other than its own; being itself only pure negation, it needs another existence in order to exercise its negation.

This is crisis control. This is the Doctor of Interfering With Everything in the Universe. This is the infinite hell, the Mobius strip of violence. Can a human be so cruel as this?

Where is he going and what will he do there? To a meaningless place, to find meaning.

Punish them: The falling between planes is the upside down camera is the beheading of an ignorant groom is the uncertainty of feeling is the coexistence of the demon and the individual being is the abandonment of something is the insufficiency of being is the propulsion towards violence is the monk, split in half at a diagonal, the splitting sound of flesh sliding off of flesh, slowly, intentionally, mercilessly, arbitrarily, needlessly, necessarily.

About myself, I’m not sure how I’m feeling. But the constantly ajar mouth signifies something. You are eating, keeping your eyes wide open. You are enjoying the food. I am suffering. I never knew it would be so painful to die.

This will to seriousness and profundity reveals a powerlessness to experience the serious and the profound.

What is the point?

You’ll be dead: The demon wandering in the darkness is me is you is the sword that is the soul or the soul that is the sword of doom is a blade thrust into the flesh is the cruelty of humanity is the spectacle of life is the hand crawling back into the body is the throat, raw and sore from the screaming, singing, praying, punishing.

Your grudge proves that you have a soul.

Oh, stagnant pools of houses, we cast this message into the cosmos: you’ll know what barely living is! When you can grab and stuff a garden gnome down a guard dog’s throat, he’ll chomp the head off with a concrete crunch. She didn’t tell anybody, in a stage whisper. You must bear witness to the stop-motion still life with mass-produced chickens, the axe that strikes a knell, a bell, rung like the geometric progression of birds, closest to humans who only kill when wearing rubber gloves and what happened afterward, to both the natural and the ‘manmade.’ Barbed wire moon, coops, coops, coops.

Time to die, he proclaims.

Because there is the sword.

A sign before all else. We recognize its gaudy handle. This is the sword of a king. This sword has been authorized as “historical” and we see from its glean that it is sharp. A story of visual access.

Because the singing angels hold the note in waiting, they hold it longer than they’re used to because they are waiting. Because we hear the sword making contact but can almost ignore the clink as we see him in readied pose, daggers pulled out.

As a sign of her very sign status, the daughter, a way of ignoring what strikes the eye, faces the man who gave her the traditionally applied qualifications like triumph, cruelty, or horror, but turned in the end, as such men do, out to be a liar.

Here is how the order of things matters and here is how you will come to a realization that will also be an end. Here, the meaning of a relationship becomes changed forever, and betrayal can be years in the making.

Because the camera bears down him as a cue.

We are waiting for it. The blood is in the details. The details allude us.

Because the moment he realizes what has just happened is the moment his mouth moves to show a change in his facial expression to communicate to us his realization is the moment we see appear a line of red around his face.

The hand does many things at once: it cuts from her to him and him to her, the severing of image from picture plane, and then bears down on daddy’s head, a screech, since already she has overleapt him and what seemed a slap, a simple father-daughter slap, comes out of the victim’s body, is part of him.

The lesson? Why sever when you can cut on the diagonal?

Janice Lee and Michael du Plessis are currently working on a collaborative project about decapitations in films. These poems are from that project.

Janice Lee is the author of KEROTAKIS (Dog Horn Press, 2010), Daughter (Jaded Ibis, 2011), Damnation (Penny-Ante Editions, 2013), a book-length meditation on the films of Béla Tarr, and most recently, The Transparent As Witness (Solar Luxuriance, 2013), a collaboration with Will Alexander. She currently lives in Los Angeles where she is Co-Editor of [out of nothing], Reviews Editor at HTMLGIANT, Editor of the new #RECURRENT Novel Series for Jaded Ibis Press, and Founder/CEO of POTG Design. She currently teaches at CalArts and can be found online at http://janicel.com.

Michael du Plessis teaches Comparative Literature and English at the University of Southern California, where he is also completing a masters degree in Professional Writing. His novel, The Memoirs of JonBenet by Kathy Acker, was published by Les Figues Press. He has written about a wide variety of subjects, from Goth culture to the French fin-de-siècle and has also performed, amongst other venues, at Highways and at the MAK Center/Schindler House.