THEN I BUST OUT: Review of Animals Wearing Human Clothing (4 out of 10) 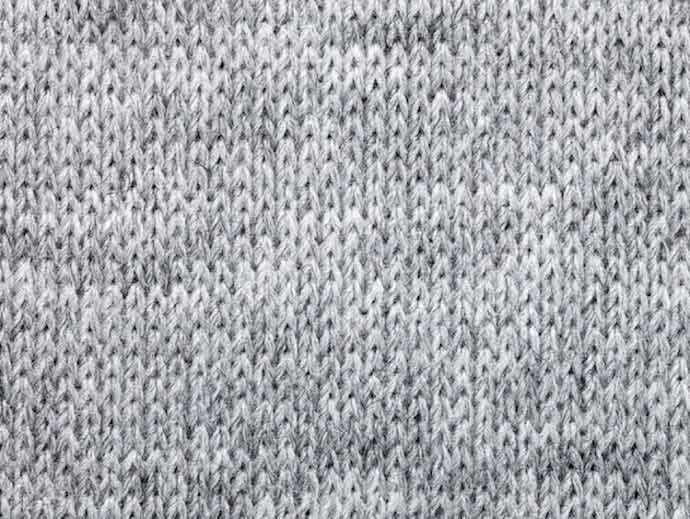 Shit… it’s about style.
You know this.
You have a dog,
but it’s raining
and you get her
a raincoat.
You think haha.
My dog is dry!
You take a picture.
The photo goes “viral.” Your friend
gets you a sweater in the dog’s size–
as a gift–your dog wears it, whimpers,
pisses on it but not before you take a picture. A photo. You love it. The dog hates it. You take  the sweater off the dog. The dog bristles and
shows her teeth when you show her the sweater
a few days later. In that moment you can see her inner wolf.  Her wild. You throw out the sweater.  No, you donate the sweater.
You liked that sweater. She didn’t like the sweater.
The dog has its own hair. The dog is satisfied. You
get the dog’s giant beard and mane groomed and trimmed
because it’s summer. Then it rains.  You put the raincoat back on the dog.
The dog is pissed. But she’s dry. She seems like she almost likes it and
you start getting ideas again. The ideas take shape. You see the outfits in
your mind. You search for the outfits on the web. WTF this is amazing, you think. There are outfits of all shapes and sizes. Sometimes you just twirl out of control due to the music of language and image and possibility. Damn these outfits are so cute.
You turn on the tv:
there are animals with tops
and no bottoms. There’s Winnie  the Pooh. A bear with a top and
no bottom. You think oh that’s cute.
You had a boyfriend once who would wear
his top & no bottom when making love and when
he’d walk off to pee afterwards you’d say: You’re Winnie the
Pooh!  You thought it was cute. But it was just a tone
statement deaf to his body confidence issues. Thought
how cute.  Winnie the Pooh wears a shirt, but why? Tigger is totally nude. Eeyore: nude.  Piglet wears a romper. Roo wears a blue sweater. Completely inconsistent. Roo looks up to Pooh because he doesn’t have a dad.  But why does Piglet wear a romper?  Then there was Paddington, that fucking bear, wet blanket type, who lived in London and always wore a raincoat and I thought he was pretty boring.

But let’s not avoid the elephant in the room:  animals are USED for humans’ clothing. I’m looking  at my body.  No leather. But fuck, the shirt I’m wearing is made  of silk and that is the saliva residue fibroin of a certain kind of worm.   When I think of silk, I mouth the words “worm saliva.” I know that’s not strictly accurate but come on. You’ve been dehydrated.  You know anything can be a string. Cute.

On Thursday I wore my
wool sweaterjacket and at
Whole Foods I accidentally put my bag down on dogshit
(people bring their dogs to Whole Foods
now) and the backpack had
dog shit all over it and I didn’t notice it for 30 minutes
–it got all over my wool sweaterjacket and I went to the cleaners and the nice lady who works there asked “What is that?, food?” I said “Well, that used to be food.” And I knew that I was just being an asshole, but I was kind of exhausted. Imagine how badly I smelled of shit. Dog shit. A dog I did not even know. And what is your sweaterjacket made of? “This is wool.” The hair or fleece of sheep dyed black.  Baby lambs are the sweetest. You could cuddle and play with those little guys all day. They are lamby and soft. Think they’re cute.  God I love a petting zoo experience. I could go for that.  But you’re day dreaming and this hair is now what is keeping actual dog feces from getting on your t-shirt.  Life is long. I didn’t do this at the time, but I want to thank all the animals who let us harvest their hair. Thanks. Fuck. People are awful, but my day was better than it could have been if I got dog shit on my t-shirt.  Lots of tv shows attempt to clothe animals as a humorous trick. Bojack Horseman features a lot of half animal/half human people hybrids. Each animal has a particular style of dress which acts in accordance with how people each have his/her/their own particular styles.  Teenage Mutant Ninja Turtles wear gear as well as masks. But the turtle form is mostly exposed, laid bare, natural in its nudity.  The shape of these turtles is evocative of the work of the Italian Masters after which they are named. Leonardo. Muscular types. Michaelangelo. Homoerotic. Raphael. Boys in the basement playing ninja. Old rat Master Splinter teaches them.  When I was a kid I hated breakfast foods, but I loved Elio’s Microwavable Pizza because the Teenage Mutant Ninja Turtles were advertised on the box.  I think you got a sticker of some sort with every box and I was hugely in love with stickers. My sister and I collected stickers and poured over our stickers romantically every night. Like swoon. Something about these clowny turtles inspired me to make it through the day with an unbalanced meal.  And yes, I’m talking about eating pizza for breakfast.  I think my mom just wanted me to eat something. Live in the sewers. Eat your breakfast. Be yourself. Poochie the Dog, who surfed and wore sunglasses on The Simpsons was all style.  He looked like he wanted to to wear clothes. He was into it.  It helped him express his mojo, his funkiness, his personality.  California. Surf. Sun. Babes.  My argument against clothing on animals never applies to him.  He must remain or I am nothing.   Some dude shrugging here says “The exception proves the rule, my friend.”
I can kick him out of the party.  He is always either misunderstood or a total asshole. A hard binary.

Who’s more foolish than humans?
We constantly wash ourselves.
The world is dirty, dirty, dirty. Humans started cooking  our food, and so our brains grew.  But today it really hit  me: fashion week and all, that people suck the life out of animals like a moon sucks the oceans to make the tide. Fashion week in NYC clothing animals is nowhere near as absurd as humans clothing themselves. Look at the preying
mantis, for example. Look at the wolf.  Look at the killer whale.  Look at
the male lion with a bearded collar so refined.  And look at this other
lion. and the Maine Coon cat. These animals are wearing the most
tear inducingly beautiful outfits. Look at the groundhog. It’s
wearing weapons. Look at the bee. My god regarding a
bee is like seeing a rainbow for the first time. It’s also  wearing a weapon on its butt.  If it loses its weapon  it will die.  Same for the hornet.  Look at the rows of  teeth on the great white shark.  Look at the paws  of domesticated cat. The armadillo, wearing  a vehicle and shield. Look at the ears of  a bunny, its smooth coat. Then look at  the cow entering the abattoir.
Look at the fattened pig.
Look at the tight leather skirt that makes the woman’s butt look amazing.
At these leather handbags (sagging skins like asses) collected on Pinterest!  Look at the wool hats on the Brooklyn fuckboys. They play pool while talking  about new technology as easily as they discuss human rights violations  in China and Brazil, donning new shearling wool.
Look at these leather boots I am considering on Pinterest.
And at the blood. Look at the feathers in the Queen’s hat.
The dead bird, harvested.
Read about the rubber trade. Or don’t.
Stare at the saliva that made this shirt but not
too hard, for I will soon spill coffee upon it.
Look at the leather toe of my fashion sandals.
A cow was killed and I want to look cute.
It’s so degrading to be a heel on high
and the longer the leather is worn
the more comfortable the shoe
the more I think about the cow
who gave her life for me to
walk around and question
some stuff but I suck
and feel what is
to be so
cute.

Check out earlier reviews in THEN I BUST OUT here.