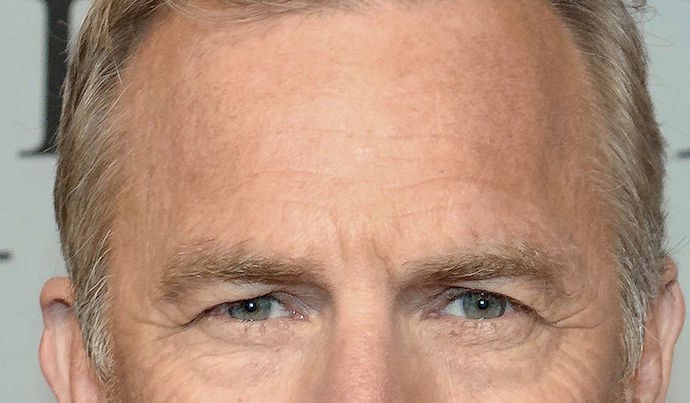 Chris Okum lives in Los Angeles, California. His work has appeared at McSweeney’s, Metazen, The Olentangy Review, The Alarmist, and others.