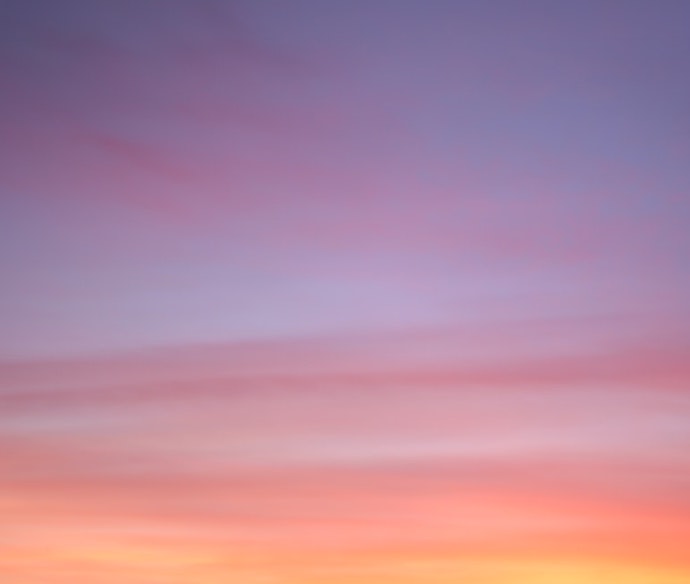 “Yes!” Tahlia says. “And you?” she says to Gwen, who stands apart from us, the cue stick to us racked balls.

Gwen cracks her neck. “I’m a Right to Life Activist. Kind of like the robber in Settlers of Catan.”

“You steal our babies?” Minh says, picking dirt from underneath her nails.

“Fetuses, technically,” Gwen says. “They’re not born yet. But no. What I steal is everything but the fetus.”

I feel myself shiver even though it’s August. We’re in the woods behind Gwen’s house. Pine trees like thick arrows point toward the bleached sky. Ozone depletion, particulate matter.

Gwen has created a game board on the forest floor by making a trail of the pink paper plates purchased for her older sister Patrice’s baby shower, a baby shower that never took place. All Minh and Tahlia know is Patrice “lost the baby,” a phrase that makes me think of my dad’s frequently misplaced car keys.

Minh, Tahlia, and I are the pawns. Gwen has brought along the fuzzy, white die she won in a claw machine at the arcade. A game turn consists of a player rolling that die, then walking the designated number of plates from start, picking up the plate where she lands and turning it over to read what it says. There are two messages beneath each plate: one for pregnant pawns, one for unpregnant pawns.

Gwen must have spent hours writing on these plates, planning out the rules. That’s typical Gwen. The first time she spent the night at my house, my mom went on about how precise Gwen is. “Whoever heard of a little girl measuring out the amount of toothpaste on her brush like that? And did you see how long she chewed between each bite of spaghetti?” she said to my dad. “She counts to forty,” I said. “Good lord,” my mom said.

Gwen says that because Tahlia isn’t pregnant, she gets to go first.

“Not in the real world. What about those expectant mothers parking spots?” Minh says.

Gwen rolls her eyes. “Seriously? You think that’s a perk worth getting excited about?” She looks to Tahlia and tells her to roll the fuzzy die.

The die rolls over brown pine needles and stops when it bumps against a cone. Five. Tahlia reads her pink paper plate aloud. “You’re a slut who had casual sex and then took a morning-after pill. Go back to start.”

Tahlia laughs, flips her hair. “Hey, I’ll take slut over having babies any day.” She walks back to the start plate, rejoining the rest of us.

Minh says, “Is she back at start because she had casual sex? Or because she took a morning-after pill?”

Minh is next. She rolls a six. The paper plate reads, “You ended up pregnant as a result of being raped. You got an abortion. But in your state, it’s illegal to get abortions in rape cases. In fact, your rapist can sue you for doing so, and that’s just what he’s done. Go back to start.”

Minh says, “How is that even a thing? A rapist suing his victim?”

“Well, what if I lived in a state where it’s legal to have an abortion in the case of rape? Would I get to go forward then?”

Gwen looks to me. “Frances?”

Though I can’t see the horizon beyond all these trees, I know the sun is starting to set because I spot a mosquito on my thigh, its long legs reminding me of the stitches in Gwen’s forehead when she fell off her bike a few years ago. I flick the mosquito away, worry about blood diseases. I say, “I don’t think moving forward is the objective of this game.”

Gwen nods her head in approval.

“What is the objective then?” Minh says. “To further overpopulate the planet? To turn women into baby-incubator automatons?”

A mosquito lands on Gwen’s arm and she smacks it dead. Rubs the residue onto her denim shorts. She ignores Minh, says, “Frances, it’s your turn.”

I reluctantly retrieve the fuzzy die, which is slightly damp and more brown than white now. When I release it, the die rolls into Gwen’s pristine white sneaker and stops. Three. I walk slowly to the third paper plate and pick it up. I stare at it.

“Read what it says.” Gwen smacks another mosquito, this time on her neck. Again, she wipes the residue onto her shorts.

I suck in my breath. “So you must continue to carry the pregnancy even though there’s no chance the baby will survive after birth. Move forward six spaces and read the next plate.”

I look to Gwen, my best friend since we were five. Her face is stone, but I can see through to the jagged mineral deposits, the hollow cavity inside.

Still, I stand there. Minh and Tahlia look back and forth between Gwen and me. Somewhere a police siren sharpens then dulls. Dogs bark.

Before I can say anything, Gwen raises her hand. Smacks my cheek.

Minh says, “What the fuck?”

I grit my teeth so as not to cry.

Gwen holds open her hand to show me the mosquito bits and the blood. My blood. I wait for her to wipe it onto my shorts, since it’s my blood, my dead mosquito, but she doesn’t. She wipes the mess onto her own shorts. She moves forward.