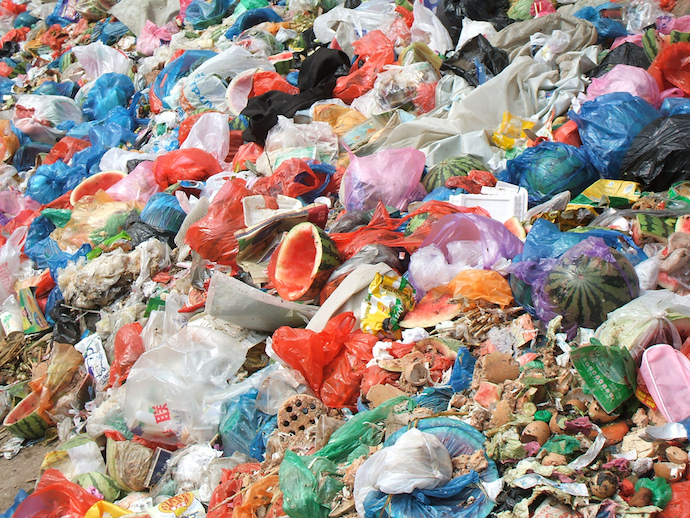 Lately very few things pull me from the television, which I guess just means I’ve got too much time. I started going to the meetings again cos I thought it was best maybe or would help, I don’t know where I fit but it isn’t here or really anywhere. I’d fit on some weird tiny planet with a disgusting family who just wanted to laugh and fart and swing for centuries then die peacefully together, elsewhere I don’t fit. I’m not a good guy, I accept it because the notion of being either “good” or a “guy” or a “good guy” or any of the relatively small handful of variations therein I might be doesn’t strike me as all that interesting in today’s sense of what those words mean, or any day’s sense I should say, which is more accurate. Don’t get me wrong, though, as in I have a way imagined in which you should get me and that might be termed the right way from where I exist and I don’t want you to get me in a way that contradicts this glaringly enough to be termed wrong to the “right” that I’ve admittedly imagined, so don’t get me wrong, I’m not a revolutionary, I just have less than interest in most things. I watch a lot of television. Whatever you think is a lot of television, multiply this by at least four and that’s probably about as much as I watch and it isn’t all stimulating and most of the time I’m watching it on a laptop computer propped on my chest in bed with the lights off while feeding my facehole from a bag of rusted potato chips. This is all completely accurate at least in that there’s probably a degree of iron in the potato chips (I have no way of knowing this that would allow me to remain in the bed from which I write this note) and thus they could actually be termed “rusted” without the person writing elevating into the metaphorical and the invention of the term “facehole” really isn’t so glaring or ambitious when one considers the pretentiousness of the word “mouth” and the way we’ve comfortably used it for years to refer to this disgusting shitsucker in the center of out melting visages.

I do this stuff and maybe I feel bad about it, maybe not. I don’t think I feel bad about it but then I’m writing this thing and Burroughs said he wrote from a place of guilt after killing his wife so maybe my fat fat paunch is like a dead wife stuck to the front of me and every time I look away from the television long enough to look down at her I feel strong guilt that drives me to piddle thus. I don’t believe in masterpieces. I don’t think human beings have actually done anything that admirable in just about anything and if the structuralist mode is applied to music and the arts we’ve just been rearranging bare essentials and primary colors for centuries calling it ambitious when in the end we’re just imitating something that made us feel good when our privilege seemed to dissipate long enough for us to remove our heads from hinds. I’m like a dog grieving the death of its owner in perpetuity without knowing this means I’m free.                 I’m a lot like you as in I listen to Mott the Hoople some mornings and feel a bit better adjacent to heating apparatuses. I smell pretty awful. I think of sweaty geniuses and I’m not like them but I’m sweaty. There’s no place in this world for a boy like that. Sweaty without the genius no thank you at least we know why this cauldron of information sweats what’s your excuse. Physiological, alchemical, whatever. I could turn this place to something burning. That’s about the extent of where I exist. I say all these things and they all bear meaning and that’s the problem. We could just babble and swim forever. Babble and swim with alien dead maybe. I like to float out sometimes. I floated out in the lake one time in Wisconsin and it felt real good. I had all my clothes on but they were bunched up a bit so the water wouldn’t stick forever. It feels good sometimes. I watched a video that evening with my young brother and tried to inform him of something great that I perceived but that’s the problem with “great” “things” that you “perceive” it’s as relative as relative gets and by the time it’d finished he was onto the next one. Someone somewhere commented near that there was a “dead pixel” and people seemed to like it. I appreciate that. I appreciate people liking simple things when only things ultimate and spectacular grab attentions. I like simple dumb monotonous things most. I stare at ants if I can. I stare at bugs and let spiders live even while I’m shitting and close and helpless thus. The spiders treat me OK and I treat them back OK. They’re frightening creatures if you watch too much TV and doing this I think they’re frightening but thus I like to press myself toward some deeper humanity loving and even sharing space with those who do not pay rent and in turn frighten. Is this the most frightening thing about spiders. That they do not pay rent? I think it might be. We are so afraid of freeloaders and freeloaders with eight appendages are just too much to handle. I have feelings about this and more, none of which I care to share with the courts. That’s what someone somewhere said. Stay out of churches and courtrooms, something on that order. Then a mate one said “me flucky asshole” and it was too wild. I can’t handle that shit anymore. People are just too nutty. Burroughs man he shouldn’t have been published the way he was. Do you think so? I don’t know. He killed his wife. Accident or not, I just don’t want to read someone who killed their wife. I just don’t want to do it.

You know I’ve never smiled while my throat was cut. Most of the aquiline politicians about can’t seem to understand this matter, but no matter, I hobnob with them nonetheless and sink my teeth into wheels of curdled bacterium to go inside my head a bit. Perhaps our teeth are something we don’t yet understand. To visit a dentist is to visit a grave. I once slept without my molars and marauding gangs fled my cough at every snore. This world just isn’t making sense and I can’t make sense of it. I’ve never smiled while someone metaphorically or literally cut my throat as one can readily assume that the reception of a hickey at one point or another likely drew blood i.e. “cut” my throat and I doubt in these moments if smiles came. Politicos smile whatever the cost. I don’t mind as I simply “eat emotionally” to ward off the hounds of hell. I’ve never trusted dentists, boy. To remove the teeth of wisdom is to gain entry into the human palace of decadence and American royalty circa the 1990s, babe.           See you’re just like those dogs you ward off, methinks. Is this some tepid answer to some placid riddle that’ll only be unveiled on death’s bed and then we’ll be too withered to hear or care? I’d argue, yes.