Summer in a Glass 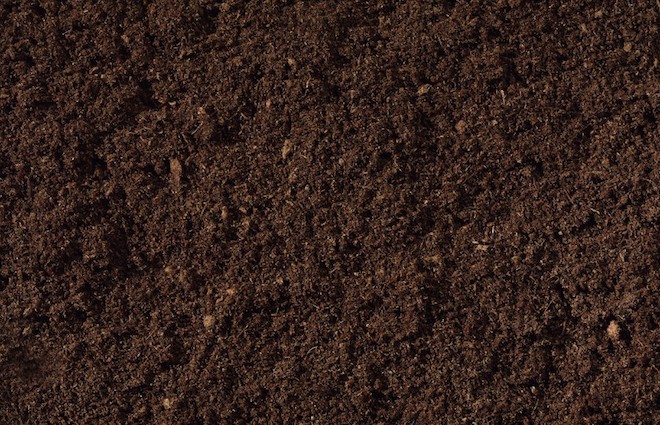 The Katydid is gone.

A dirty glass sits in so much water he thinks it could float.

His girlfriend let the Katydid in, and who knows what else. She won’t stop leaving the door open.

Last night, they added a splash of grapefruit to their gin, named it Summer in a Glass.

He thought he heard her in the kitchen at 5 AM, but it’s almost noon and she’s sleeping face down under their thinnest sheet.

“It’s hot,” she keeps saying in defense of the open door.

Last night, the Katydid paced at the top of the window, chirping every hour. Last night, he topped off her glass, and she made a fading face. She drinks until she wilts.

This morning, he sweeps up moths at the base of the lamp. Next to the sweating glass of gin is another postcard she bought for her baby brother. She sends at least three a month.

“It’s not like we own the apartment,” she says in defense of the door. “It’s hot.”

She was a ragdoll when he saw her at parties, handed around every few months to one of those townie men, the ones who looked like lumberjacks, like refrigerators.

The candles in their apartment have gone flaccid. It’s easy to wilt in this heat.

Dear Daniel, she writes on postcards. We miss the trees. The cats stay inside here, but the city is bigger than the woods.

They are from the South and used to heat.

Last night, she’d asked about the Katydid, “Why does it only stay on the window? Why doesn’t it try something different?”

Since they moved in together, he’s been trying to take her picture. He’ll make sure her face is out of focus, he says. “I’m your girlfriend, not your art,” she says.

Yesterday, he shooed a toad out of the apartment. It was not slimy like he imagined.

They are from the South and used to air conditioning.

She allowed a picture of her foot once, after she dropped a moving box on it, the big toenail black and loose. Otherwise, she says it’s embarrassing. Otherwise, his portfolio is full of brides, heads thrown back as they dance near fountains where no actual dancing takes place.

Gin stays with you until you sweat it out the next day.

Dear Daniel, We left the alphas to their trees. Let them lead packs in small towns, see if we care.

She could have lain horizontally across the big townies’ chests.

“If people are going to break in, they’ll break in whether the door is open or not,” she says in defense of the door.

Last night, the Katydid’s chirps came from a set of inner wings, sounds like small rocking chairs, tiny floorboards. It cocked its head back and forth like a pet, a person.

He wants to take pictures of her hands, her fingers hooked and muscled. There’s a diligence to the way she holds pen to postcard.

He fears he’ll find stray dogs under the couch, families of bats in the closet.

He thought that song came from cicadas.

Last night, he waited until she could only look to her side, until her shoulders rounded down, and she leaned into his chest as he helped her to bed. He felt her fingernails in his shirt, keeping her standing.

He likes her best this way.

Last night, the Katydid chirped, and she said, “That’s the worst sound ever.” He said, “It’s nice. It’s a song.” But she said, “It’s not nice when it’s in the apartment. It doesn’t want to be in here.”

They are from the South and afraid of what winter will bring.

There’s been a squeaking under the sink that he fears is a chipmunk.

He puts the postcard in the mail slot.  She pressed so hard with the pen that he can see a backwards D poking through the glossy photo of Fenway Park.  He thinks she will leave soon enough, before winter. No one sends postcards from where they live.

The Katydid’s outer wings were an exact leaf, veins ready for water and sunlight. Its eyes were red, but unlike most bugs, it had a discernible face. He’d apparently never seen a Katydid before.

It will take a cardinal smashed against the window to make her close the door for good, to make her apologize.

He pulls his shirt away from his armpits. He pulls the sweating Summer in a Glass to him and looks inside. He knows why she was up but is now back in bed.

Last night, she said, “It’s asking for help,” the Katydid’s inner wings vibrating, then again like it had stopped to breathe.

Dear Daniel, Sometimes we kill animals by accident. What do they expect when they wander into our cave?

Last night, she opened the door and fanned it back and forth. “Here, Katydid, this is how you got in,” and the moths plunking against the porch light tumbled inside.

It will take a cardinal smashed against the window for her to fill the fridge with popsicles. For her to run ice cubes down his back.

The chipmunk will escape on its own.

Last night, when she stared at him like he’d taken a fly swatter to it, he’d said, “I’ll get it, okay? I’ll take it outside, okay?”

They are from the South and not used to going outside in the summer.

It will take a cardinal smashed against the window for her to allow a picture of her face, outside an air-conditioned cinema.

He will not say, “See, the apartment is cooler,” when she finally starts closing the door.

This morning, floating in the sweating Summer in a Glass is not a lime wedge, not a mint leaf.

This morning, he says, “Jesus, little guy, you couldn’t give me a day?”

In the air-conditioned cinema, they will not pay attention to the movie, and she’ll sketch trees on his hands, pecan groves.

This morning, he dumps the floating Katydid down the disposal, but can’t bring himself to turn it on.

This morning, she’s in bed with her hands pinned beneath her.

Soon, she’ll allow another picture of her feet, in an icy bathtub she’s run for both of them. In the frame: her legs and his hand, the pecan grove taking days to wash away.

“You said you’d take it outside,” she says.

She will eventually allow a picture of her hands, fingers muscled as she grips the bathtub faucet.

Soon, she’ll run a cold bath and find a way for them both to lie down.

This morning, he holds her hair until a pool forms between her cheek and his chest, drips down her neck.

When winter comes, they will take baths in hot water.

Before winter comes, she will say, “We’ll have to get ready for snow.”

Christy Crutchfield is the author of the novel How to Catch a Coyote (Publishing Genius, July 2014). Her work has appeared in Mississippi Review, Salt Hill Journal, Juked, The Good Men Project, and others. She writes and teaches in Western Massachusetts.