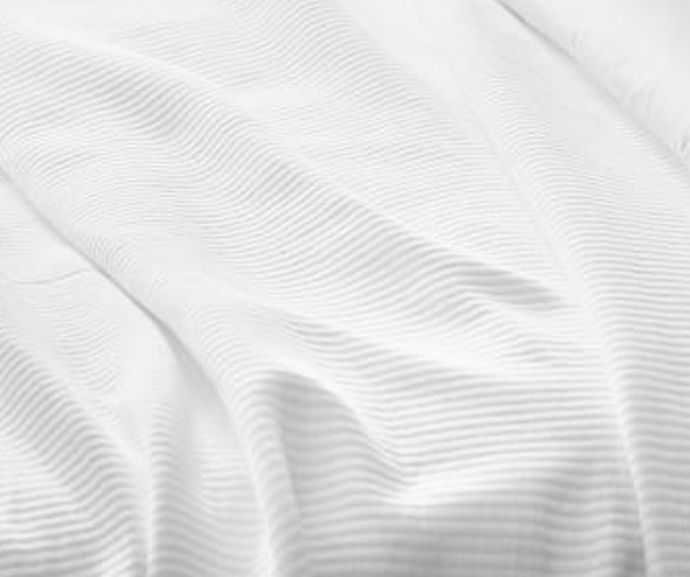 A man I know says he loves me. We know each other mostly from not-knowing. We have friends in common, we share a location and a profession. He sees the version of me on the internet, pictures that never show the belly I grew through two years of unmonitored testosterone use and beer drinking, from eating after work in a small town at a dive bar at midnight, pictures that focus on my large green eyes, pictures where I turn my perma-frown into a pouting straight line with two small upward hooks at either end. This is a version of love.

I would almost take it.

A man from Grindr meets me in a dive bar with LED lights and an owner/bartender with a long white beard who runs theatre productions. (I know the bartender from when I drink alone.) The man from Grindr says questionable things about no one knowing he’s queer and I know he is the kind of guy who wants to sleep with me and never tell his friends about it. When we leave the bar and get in his car, the bartender comes outside and watches us drive down the road. I’m not sure he’s not getting the man’s license plate number.

The one who got away (I have always hated and misunderstood that phrase until recently) is someone I talk to on the internet after our breakup. I have always thought they were the most beautiful person. I love them better now than I did when we were together in Brooklyn. I wasn’t capable of it, then. They are married to someone they left me for, so I don’t give one damn that my intentions are to get them back one day.

Another man I meet on Grindr says he’s 24. He invites me to his dorm room down the street and I imagine he can’t be more than 22. We get drunk together and he says I drink whiskey like his dad. I fuck him with my strap-on on his lofted bed after we watch a movie and he tells me about a short story he wrote which sounds just like the short stories I wrote as an undergrad.

He likes when I call him “boy.” We talk about his lack of transphobia, which I find refreshing for a cis gay man. I take him out for drinks and he doesn’t know what to order, so I order for him. Then he calls John Lennon “pussy-whipped” because of his relationship with Yoko Ono (who I adore more than I can properly explain), and I see his cis gay man misogyny is still fully formed.

There is a man who serves coffee at the cafe down the street. He is so, so kind. We talk every morning before I go to work. I give him a copy of my first book, which he reads. He starts buying my coffee every morning, and gives me a pin one day with an image from my favorite album on it. I fall in love with him. He is oblivious. He sees me in all my messy reality, my hungover misery, my morning-after stammers.

He’s a photographer, and I convince him to take some pictures I need done. He asks me a question during the shoot, and I tell him a story about the person I dated who I still love, who got away.

“I’m getting a theme here. You’re kinda a heartbreaker, aren’t you?”

“I always want to be a better person today than yesterday,” I say, which is the truth, mostly.

The man who I know and don’t-know and who loves me from my Instagram photos is married, too. But I do give a damn about that. My wife left me for someone who understood her more, and it’s not any pain I could inflict on the unwitting. The pictures of his gorgeous wife and child are as important as the pictures of his tattoo-sleeved, muscled arms.

Before he takes my pictures, the man from the coffee shop asks me how I want to appear in them. He has never taken a picture of a non-binary trans person before. Do I want to look more masculine, or more feminine?

“The hardest part of photography is making someone look how they want to be seen.”

On the internet, I am a published author of several books, multiple short stories, a slew of personal essays. I could tell you the things that have been said about me by people who don’t know me, who have read my work. I could tell you what my best angle in selfies is. I could tell you about how little I take these things seriously, as most of my time is spent alone, with my cat, drinking, or staring at a screen thinking about the choices I make, the choices we all make.

The man who says he loves me says he is rarely affected so deeply by someone he has never met in real life as he is by me.

Once, someone wrote me an email out of nowhere. They had read all my work online and wanted to have a drink. They were the nicest person, so gentle and calm and thoughtful. As carefully as I craft my image online, I am always amazed by the kind people it attracts when I am really such a disaster.

Whenever I started to tell them something about my life, I stopped, because they already knew the story.

A few days after the man who says he loves me tells me he loves me, I write back to tell him how flattered I am. No one has found me attractive in a way that isn’t reductive in the last two years, since I transitioned, since I moved to Ohio.

This, we both agree, is for the best.

The photographs from the man at the coffee shop come out perfect, exactly as I had imagined. I ramble to him about image, persona, brand, and how he has done a better job than I ever expected anyone to do. I also admit my feelings for him. Which he does not reciprocate.

It’s okay, I tell him. He has done me a huge favor. He has captured exactly how I want to be seen.