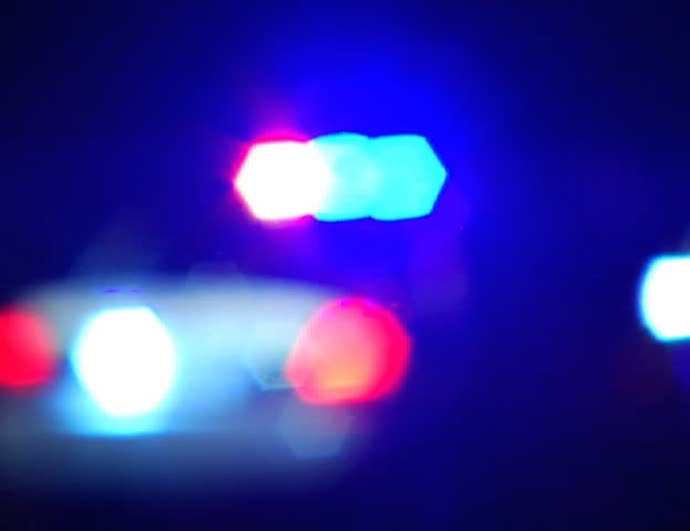 the mule has a bouquet of violets in its collar

the buggy is also purple, and says “the rollin’ 20s” on the side panel

the cop car is a black and white crown vic, like cop cars everywhere are

where i come from, a black and white crown vic means a cop car

so i hide my spliff in my pack of cigarettes, on account of low-dose love and paranoia

i’m smoking on the front porch and watching traffic

i focus on the cop car and see that it’s actually a taxi, with “taxi” on the side panel

in this town, all the taxis look like cop cars

much to the detriment of unsuspecting front porch dwellers

i’m relieved that it’s not a cop, and exhale the puff i’d been holding in

i’m high and i walk

i hope they don’t catch me giggling and charge me

if they were to charge me for anything, it should be for the act of giggling

it makes me want to sit down for a bit, but i can’t find a seat

around the corner, a rooster crows

somebody close to the people in the yard probably died recently

it’s more of a lot, a grassy lot with a random horse grazing

on an old brick wall some blessed soul has written

i’m thinking, that’s pretty good, it must the album title of a local noise band

but later, much later, when i get home, i look it up

it’s actually a line from the diary of a polish woman named angela, in reference to jesus christ

angela died young and sick and homeless, but they beatified her in 1991

it reminds me of another thing i saw that afternoon

at the time, it was merely ridiculous, but now

sorry, i just can’t imagine the pope beatifying some kid in a t-shirt

Theo Francis drives an 89 Olds 98. He is working on a manuscript of poems about scams. You can reach him at acornfetish@gmail.com.