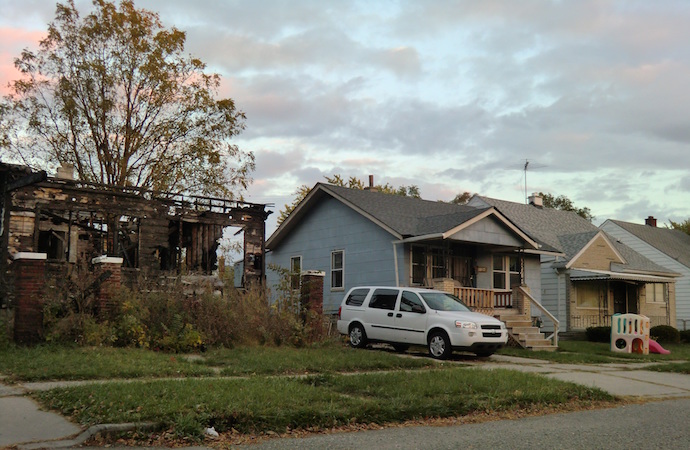 I believe weaning cures us of bodies. We commit to a spouse like remedial pacifiers kicked off the first rehab of nipple. Catered to outside a breast, no longer stooping to mom’s froth, the world kept sucked in place, we become the habit of this alternative DNA. It is a bigger wean that needs us as its addict. We might be able to scissor our meat from the cosmos and crumple it without such an audible penance, but we’re not much more than different weights and far, far less than any litter we make. The scale between human worth and petty action deserves at least a million wars. I don’t plan for happiness until my lungs are the merest brackets to ruin, until I’m just a mouth without saying, breath stuck panicked out of layering floors.

Anyway, converse lines of thought confuse depression. Someone fucked you alive. They wore you like a pillbox until you tore their taint. The following constant static decorates in turn. With luck, innate resources may neighbor you into a sense of duty against it all, the indifference a vicinity triggers, the deadpan comedy with which we’re plastered through time-space, most flatteringly doll-like even if we try. The only silver spoon is getting born with a propensity for blood, primarily your own. Take heart, there is always a better fuck you to discover. The middle finger has no age.

I toured my disinherited landscape at the height of its ruin’s popularity for the pleasure of a stipend that evened out to little over four dollars an hour, a supposed forty hour work week, often spanning sixty, in the initially misled capacity of charity door-to-door. Of course, such generous services for the disadvantaged (job opportunities, community workshops, mattresses), we were informed after training, would impose on them a reasonable membership fee, and importantly, I noted as the single white there stupid enough to beg things of the ghetto, an unspoken quota. I did my work, drove us in droves up and down ganglands, read elevator speeches with theatrical verve, collected nothing but one loogie to badge my uniform, and carried out a nervous breakdown upon a self-professed slumlord. I recall his aggressive and arrogant interruptions of suggested business acumen goaded me into such a stutter I could only end it pronouncedly thus: yes, the bus to this event indeed tours my foreskin, you pyramid scheme cocksuck! and being dragged to my unfortunate safety by a coworker. Somehow one of several religious bosses wasn’t tattled to and my otherwise meek demeanor and willingness to take on menial tasks without complaint sustained me, though this listing on my resume has provided small response.

The company bussed us to City Hall with T-shirts favoring the appearance of a disposition of an issue concerning possible votes for schools and we were shoved against the wall by a lobby of parents and their humdrum political death threats, local news on my corn-colored fat. I was hired with usual reluctance. I have a talent for being sniffed out in interviews as an unlikely candidate. I don a suit and speak the boilerplate with enough smiles. Still they know: this one gave up on having insides long ago. My interviewer, bafflingly they’re never male, deciphered in me a will. Even if lying about god was okay, maybe I had found something to replace it with, something, hopefully, for both of us, not as degrading as the arts.

When we hit the street I grew up on, a labyrinth of impending grime I return to with every fever, shaved off my bike by guided rocks, installed into one those pulchritudinous Reginald Denny recreations popular for the time, a better version of my piss punched forth between cement and fencing, the girl afterword, assailants’ friend or passerby, yanking my shorts down to check and comment on what would be my momma’s, according to her, forthcoming rage about laundry, this bounteous racial gratitude a taste of hardship my flab could later ride through numerous essays, I was more heatstroke than human. Once, in youth, I fondled a cap gun by the curb here and a gentleman removed a very real automatic pistol from his jorts, pointed it at me a second, then offered to trade. You could say my polite declining taught me to be civil. You could say my asking for this subsequently stolen toy back from the kids a few houses down and the older brother who answered the door, inviting me in to take a short interview with my lap and his shotgun about the meaning of property value, taught me civility is of use whenever it staves people off before one of you goes to jail. 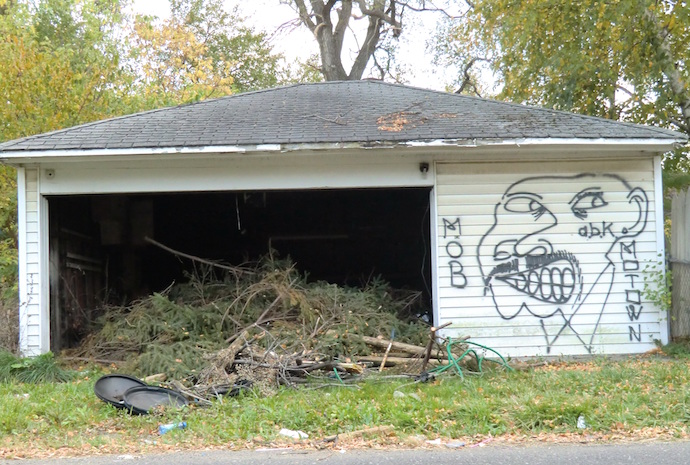 First lunch on the job, a diva with the kindness or foresight to soon leave the program spotted who I was before I spoke and informed me SSI is an issue I should take up, assuming, perhaps, either I wouldn’t put the acronym together and form an insult – or was it genuine compassion displayed for the new handicap hire and let the ambiguity there make you remember me. She underestimated my memory as anything separated from my hate. Focused, as yet undiagnosed, recently SSI rejected, fucking hate. I’m sure the career voice she tried on for singing could atrophy a lollipop. We can choose fame by acting cunty. Talent is this country’s cuticle. Half the team was bourgie, ridiculous and suburban, sold nothing and bitched over effort.

I bunked with one in a night long Christian camp our (government?) (job?) had (forced?) us (to?) (attend?). He wore a beauty mask and blared opera (a muscly, straight (identifying), rich wrestler), shit you not, for a sleeping aid. He complained I snored. The other half were street and knew the neighborhoods and hustled memberships beyond Madison Ave. They would come in bearing company envelops of the poor’s cash and doze off from how busy they were right when the bigwigs arrived and passed the credit to the perky rich or rich acting. I was so much of neither. Same bowing, gray oddity overlooked as any janitor, how I like. I cause no fuss until I see a keyboard and everyone’s earmuffs are wondrously prevalent. Those meant for SSI are incapable of snitching. I’ll quit writing the day any of these sentences hold up in court. I mean to be arrested in the hammock of my words.

A lush residential has been incorrectly weaned. Their surplus milk converts survival. This is what we call a garden now, farmed of purpose. The more you’re there to be seen, the more the stake beckons flesh. I asked the poor for pennies, handed them a brochure about it. Yes, your house is the last one on the block. The world wants you in its rubble. The government extends a tongue almost eight-hundred dollars a month wide to maintain the four children you had no chance to deny having, but come together by the nickel, in spite of this, to build a community of what. As long as there’s some corpse of pride left climbing opulent church stairs, as long as you can say you’re someone and feel it, by the row, alongside contrived palaces, as long as it’s all way too fucking long, a difference, one iota will pet each temporary dilemma while we extend our paws from slush to handshake and into central heating before it is detached, dragged off, sold for scrap. They were my single application callback.