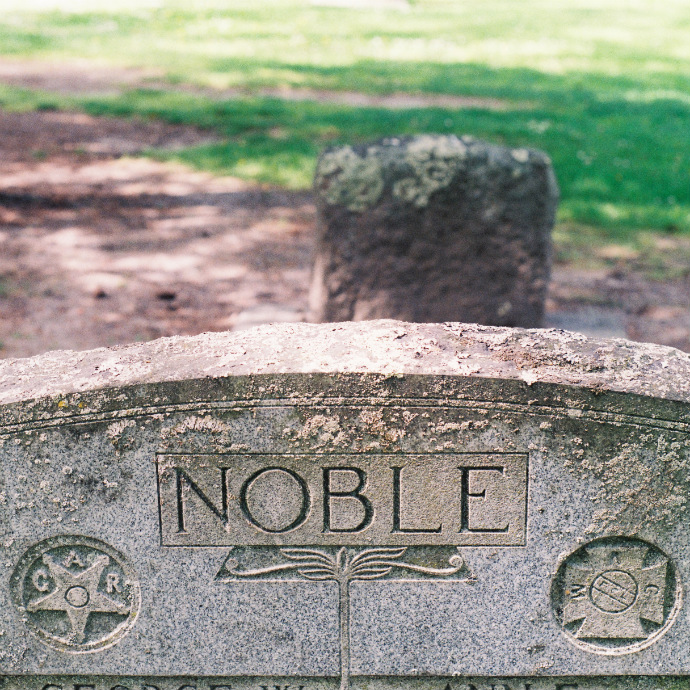 A whipped fluff
the meat of “heart,
soul, tongue,
devotion”        Increasingly,
devotion is a tally beneath

shock’s expressed,
penultimate climax, and then
once more into the mistake
When the secret’s a neck
pierced back through to spine

by a boiling look, When
thought is a hiccup
before a guffaw,            When eyes
cross with drowsy while
the mind insists on pecking, still:

Ross Robbins is the founder of Bone Tax Press and the Bone Tax Reading Series. His poems have appeared in Hobart, Vinyl Poetry, and Ampersand Review. A chapbook, All in black blood my love went riding, is available from Two Plum Press, and his full-length debut, Mental Hospital: A Memoir, will be released by YesYes Books in 2015. Visit Ross online at rossrobbinspoetry.tumblr.com.

For the Autumn, this column will tour the Pacific NW.

The Westside of Portland—everything west of the Willamette (will-AA-met) River—is Real Adult Land. Though you won’t see anyone wearing a suit, you won’t see anyone riding around on a 12-ft-tall bicycle, like on the Eastside, or riding their motorcycle while dressed as a samurai, or, for fucking real, playing bagpipes while peddling a unicycle. The Westside is classier, save for a scatter of odd jewels like Ground Kontrol, the old-arcade-games bar, and a few un-remodeled rooms of Powell’s City of Books. The long stretch of Riverfront Park hosts a different micro-brew festival like every weekend of the summer, and statues, students, and semi-dozing heroin addicts line the long stretch of Park Blocks eight blocks west of there.  -DD