OPENING LINES TO NOVELS THAT HAVEN’T BEEN WRITTEN

I looked at my first copy of Poets and Writers the other day, and the first thing I saw was an ad for forthcoming books where it printed the first lines of each book as well as the author and publisher. Needless to say I was tantalized by these tender little tidbits and immediately wanted to curl up with some early grey and read each one! But none of them were out yet (oh boo!). So here are some opening lines from books that aren’t coming out that I’m not going to write, as well as the back cover summary. 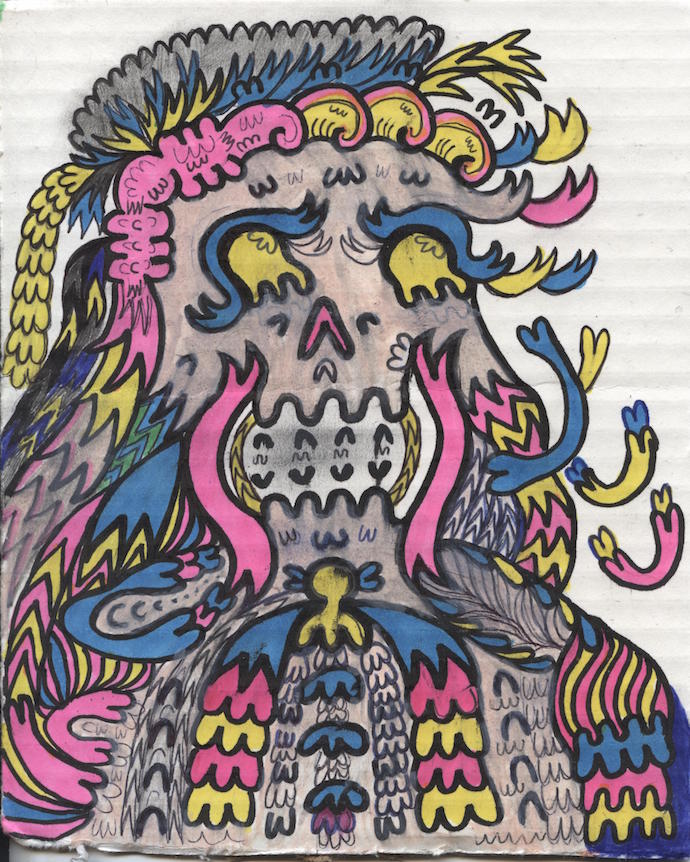 ‘There comes a time in everyone’s life when an ass grows out of the ass they already have.’
– Ass in the Time of Already-Ass by Nick Kutchner (FSG 2016): An entire village awakens one day to find tiny asses growing out of the asses they were born with. Some accept the new asses and raise them as their own. Some try feverishly to rid themselves of the new ass, including horrific surgeries, creams, and elixirs. But no one could prepare for the ultimate act of terror, when a burgeoning tyrant plans on harvesting all the asses to create one giant ass….

‘The trainer pointed at his old bicep and screamed at the boxer he was training, ‘it don’t come from here!’ then pointed at his head and said, ‘it don’t even come from here’ and then pointed at a vague area around his hip and said, ‘it comes from here’ and the boxer he was training didn’t understand, already afraid of yet another beatdown in the ring.’
– Jenkins Shlameetzl: Should He Still Be Training? by Genevieve Flournoy (Harper 2016): A look into one man’s battle with having forgotten nearly everything he knew about a sport in which one’s life is at stake. We follow Jenkins Shlameetzl through his hardest test yet, making up strategies and knowledge about boxing. We follow him as he trains his disciple at a McDonald’s playplace, subjects his disciple to a diet of mainly grass and rocks, and weep with him at each of the eighteen fatalities in the ring for which he is responsible but ultimately unaware.

‘”tell you what i’m gonna do,'” said the cashier, even though the line at the place he worked at was very long and full of diverse people, all making faces like, ‘what gives!’… ‘i’m gonna give you this for free buddy,’ he said with his hand on Tony Churbneetzerelli’s purchases, ‘but you gotta tell me your life story…’
– Tony Churbneetzerelli’s Life Story, A Memoir by Tony Churbneetzerelli (Phantom Nutsack Press, 2016): Not a stranger to adventure, Tony Churbneeterelli has done it all: professional kayaker, giraffe wrestler, father of ten, first auto-open-heart surgery doer, and novice baker. Follow Tony through a normal day as he tells his life story to five different cashiers.

‘And at that moment, at that very collection of time, from fibers diverse and growing and continually untethered, Alice Jones knew her husband, the man she shared a blender with, was, if even he himself didn’t know it, beginning to consider purchasing an entertainment system.’
– The Things that Mean Other Things by Estelle Shnevitz (University of Southwest Eastern Texas Technical School of Napkin Manufacturing, 2016): Alice and her husband had an idyllic marriage. They had a house, a home, love, two cars, cutlery, napkins, pretty much everything a couple could hope for. So how will Alice respond to finding a pamphlet titled, ‘so you want to buy an entertainment system huh guy?’ in her husband’s sock drawer?

‘Luke Deninger gripped the bat and stepped to the plate thinking, well, thinking about his numerous odd wagers throughout life, but today thinking, simply, ‘fuck why did I agree to hit three homeruns in one inning otherwise I have to eat my firstborn.’
– Why I Play the Game by Luke Deninger (Crippled Raspberry House, 2016): Luke Deninger is a man’s man. He likes baseball, steak, and other dumb shit. But there is one thing he is NOT, a liar. So when Luke agrees to eat his first born, (who is in his 40s) if he doesn’t hit three home runs in one inning, it tests every fiber of his being. Batter up!

‘first things first, ladies and gentlemen readers, I am NOT a fucking wizard.’
– Seriously People I’m not a Wizard, I’m an Elder Sorcerer AT BEST by Rhythzar the Elder (Self Published, 2016): Rhythzar had it all, a house, a home, and a sweet entertainment system. So why did it bother him so much that people mistook his cloak and pointy hat for indicating that he was a wizard and not an elder sorcerer? Walk a mile in his shoes (through the wood of Shrindel) and find out….

‘Don’t fall asleep very tired or drunk or whatever wearing umbros and no underwear because it could result in a painful tangling of your genitals.’
– Untitled Novel by Sam Pink (Jaguar Uprising Press 2016): A look at some of the hazards of my favorite apparel. A warning that what at one time allows to swing free, can just as easily restrict, harness, and strangle. A slice of life.

‘This is gonna hurt you bad, but not nearly as bad as it’ll hurt me, because I always cut my fingers.’
– Buddy Elrich, Blind Surgeon by Jenny Jenjen (Raptor Nipple Press 2016): Buddy grew up struggling with his blindness. But he never let it prevent him from doing the things he loved, like performing surgery. We follow Buddy through his trials in med school, where people trick him into performing surgery on freshmen, ridicule him, and ultimately find, that we all need to close our eyes and look inside and perform surgery on our consciences.

‘Gene barely had any gas left, speeding down I75 with a loaded gun on the passenger seat, a whole fuckload of bullets in the backseat, sweat going into his eyes and one thing on his mind, ‘i’m going to fucking get my brother’s coffee table back, or else.”
– Rogue Mission Delta by James Dorn (Slatner and Slatner Editions 2016): Gene and his brother had a troubled childhood, bound together by only one thing: a coffee table they found in an alley and refurbished. So when a North Korean spy kills Gene’s brother and steals the table to use in his studio apartment for things like, you know, breakfast, reading, etc., Gene puts the pedal to the metal and the metal into the chamber. Don’t blink or you might have to re-read a sentence or two!