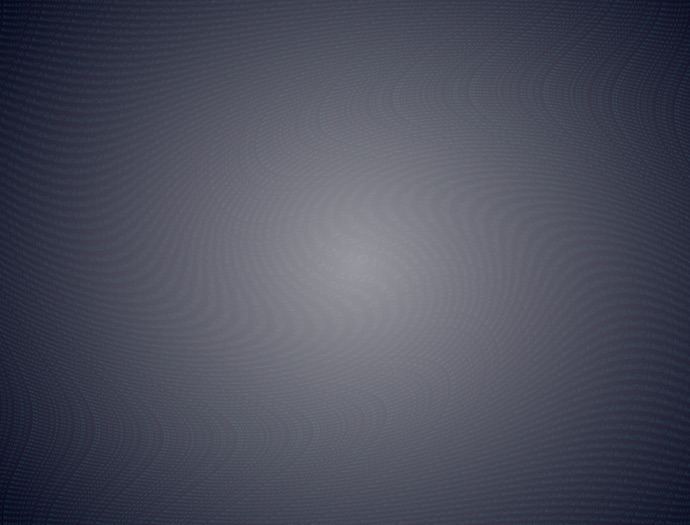 epigraph for future poem:
“You again?” –– my pharmacist

when I invited god to punish
me for this, I meant, like, later

https://en.wikipedia.org/wiki/Trans,_Switzerland
instead of coming out I’ll move to Trans, Switzerland

my skincare routine
was not equipped for this

when you just feel awful all the time, it becomes
too easy to pity yourself, ??? to let things go

check your privilege, everyone who has found
someone who wants to fuck you with the lights on

overheard at the steve roggenbuck reading
“hi how are you?” “I just peed” “nice” “my hands are sticky” “wow”

“sweater so cheap
the moths wouldn’t touch it”

PSA:
I fuck people who buy my art

will autograph anything for money
(minimum 1 cent) (I mean Anything)

I imagined hiding in the hollow stump in Harris’s
“North Shore, Lake Superior,” for hours

things to autograph:
dicks, copies of The Da Vinci Code,

you either die in obscurity, or live long enough
to see yourself become the establishment

behind the mountains:
taller mountains, every time

when you just feel awful all the time it becomes too easy
to forgive yourself in pity, ??? to let things go ??

A. Zachary lives in Toronto.  Their first novel is The End, by Anna, out now with Metatron.