Notes From the Field 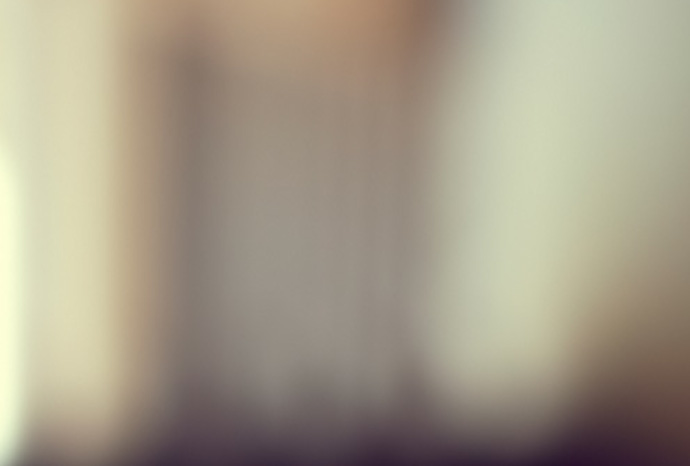 The God of client’s understanding took him. Client had been dying for a long time, longer than most. SW observes that people do not die at equal rates.

SW and Staff had been searching for client without success. Staff keyed into client’s apartment three times but client was buried in clutter and not observed. SW noted a smell of human waste and marked client’s unit as malodorous.

SW notes that the smell of death is not always obvious, rather the scent hints at trouble without ample aggression. SW once discovered a dead bird in her apartment under a cooking pot. For a week she had noted a wheezy odor of decay she was unable to locate. When SW found the bird, maggot larvae were already breaking down the body. She determined the bird had hidden itself to die alone, away from trouble.

SW had administered Depakote to client. SW suggested client visit hospital and client responded, “I am in contemplation.” SW did not inquire to what the client was contemplating. SW assessed client was able to ambulate independently in his wheelchair, was oriented x3, and was wearing clothing appropriate for the weather.

SW said to client she would visit him at his “perch” where, as client described, “I go to solicit money.”

SW observed client intoxicated outside of the building. He appeared intoxicated due to slurred speak and slumped head. Client had requested that SW assist him in coming indoors to the building, but SW replied that helping client wheel his wheelchair was against agency policy. Client said the policy was “immoral.” SW agreed.

SW’s final observation of client was on a stretcher surrounded by EMS. The client was alert and oriented, but his frail hand fell over the edge of the gurney. His hand looked comically enlarged attached to his fragile wrist.

Katie Ebbitt is a poet and social worker living in New York City. Her chapbook, ANOTHER LIFE, was published by Counterpath Press. Her work has appeared in Tarpaulin Sky and Queen Mobs.