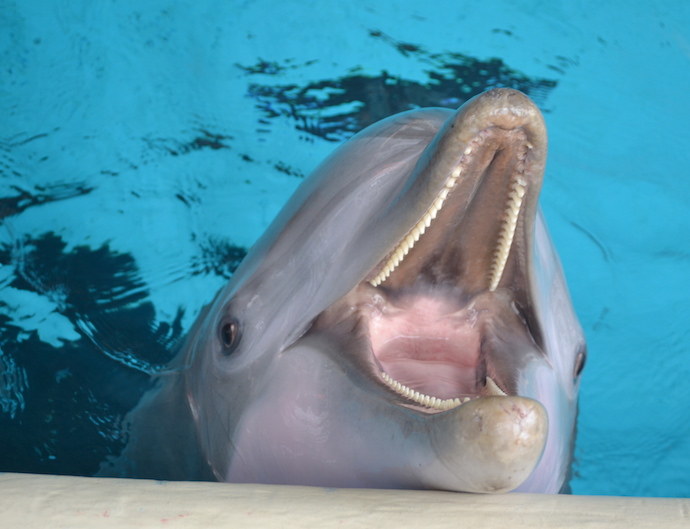 We laymen have always been curious to know —
like the Cardinal who put a similar question to Ariosto —
from what sources non-pimpin’ Huggy Bear
draws his inwardly riven non-pimpin’.
Time, being but a whisper on the lips of Mystery,
affords us a slim chance of crossing a huggy bear
who is singing kitty limericks about kitty implements
with a pimp who is two Red Bulls past the event horizon
as a tsunami of Quik-E Mart fantasy scenarios
spins an ocean of pale flu pee that looks like Jarvis Cocker
non-pimpin’ the Unabomber’s father
selling sausage to my grandmother.
Obviously, only non-pimpin’ Huggy Bear knows
that when the soul selects its own drunken booty
electric Black Betty Land o’ Lakes butter squaw
it also selects
an upside-down Dylan
cluster-fucking Rush Limbaugh’s frayed old lady bra
under a touch table
until all the good shit is gone —
bam-a-lam.

When I consider a blissful non-pimpin’ existence,
“Maverick” starring Mel Gibson comes to mind,
collapsing time and vaunting the tedium
of shoplifting for Jesus
into a non-pimpin’ dolphin rim-job
groovin’ with the vaginal contractions
of southern-style executions,
and foolish with intelligence or the lack of it.
The poor non-pimpin’ dolphin is just tryin’ to plug
the hole in the dike with dracula zombie fluid
that tastes like hobo balls.
He does not think dishonestly;
he knows the Way is in training.
He is debauched prettily
by the sexy germ plasm secretary of poetry.
When the germ plasm wants to swim
it makes itself a dolphin;
when it wants to fly
it makes itself a bird.
When it wants to go to Harvard
it makes itself a two-dogging broad parody
of a working class Polack
bum-rushed by wonder.
Like idiot children inbreeding in a basement,
the feeling of non-pimpin’ mad rapture
on a mossy stained mattress
is as lucent to the dolphin
as the frenetic effusion of Cary Grant
licking his lips in anticipation of TYLENOL signs
shining from the dark, dream surface below
and collecting like confetti in the cleft palette
of Kelly Ripa’s camel toe.
OK, so there are no dolphin-sucking
lumberjacks in Flagstaff.
The shock of seeing a huge dolphin
coming at you with a mouth open to bite
is not a pleasant or normal experience —
like someone from the gnome community
trying to run a train on Celine Dion.
And by the way, I haven’t even begun to create
drama between Celine Dion and Elton John
with my vajayjay, which remains
a subtle navigation between
the elegant Scylla of reserved non-flounciness
and the cheap Charybdis of degrading stretch denim.
And while we’re on the subject:
I never said that Celine Dion
was the dolphin whore of Babylon
so shut the hell up, you haters.

On a beach, covered in dog slobber
and left outside in the rain —
that’s how hypnotizing chickens happens.
I’ve been feeling so Jewish since I got carded at Wal-Mart
that now my nickname is “Feeling Jewish in Wal-Mart.”
Obviously, I need a plan.
A plan comparable in scope
to a bent pilot fucking God’s own warm seasonal pud cake.
A plan that is touching, poignant, profound,
and a brother to every other boy scout’s
gay barette.
I don’t wanna eat burritos and read about O.J.
choking giraffes on a bagel honeymoon of headrushes anymore.
I only need 15 minutes of huffing
to achieve a renewing glee, ever green.
When Rick Warren,
with his cream-cheese covered teeth,
said “SA-SHA” at the inaugural
it sounded like the evangelical klingon equivalent of
Captain Beefheart’s trout balls —
in other words, a perfect bird strike of “ka-ching!” moments.
Cocksman and Adonis of Vatican donuts,
he personally regurgitated
the first woman to end the Israeli-Palestinian conflict
with her uterus.
Sadly, it just ended up being
Lance Bass stuck in a traffic jam
(in other words, Prop 8 with jazz hands).

Despite being so closely associated
with Kelly Ripa’s camel toe,
Huggy Bear’s non-pimpin’ man-clit gets a boner
just from looking at Axl Rose.
Granted, a man-clit boner isn’t the most professional
of boners,
but thank god Jesus loves us no matter where we go.
And didn’t we learn from Washoe the chimp
that if Jesus had a man-clit it would be wet?
That was one fucking pure teaching moment.
Question:
which man-clit is a whorish Ragnarok onesie with teeth?
which is a headless Ewok made of rabies?
which will fight Osama in a peppermint jihad of wiggly fun?
Mine, of course.
My man-clit was once a dolphin in a punk T-Shirt
hooked on screwed-up scenarios.
That’s how it became the esteemed cultural figure
it is today.

If only one could discover
within one’s own man-clit
a non-pimpin’ activity which was in some way akin
to non-pimpin’ Huggy Bear’s fantasies
of plastering the walls with a still-vigorous strand
of utterly flux subjectivity
in plain English
with normative syntax.
One might finally arrive, surprised and satisfied,
at the non-pimpin’ Huggy Bear of one’s own being.
Once so adorned, the whole world might await
like Night and its stars
all cuddly-like
in the arms of the emo trees.

Sharon Mesmer is an award-winning poet, fiction writer and essayist. Her newest poetry collection, Greetings From My Girlie Leisure Place, from Bloof Books, was voted “Best of 2015” by Entropy. Previous poetry collections are Annoying Diabetic Bitch (Combo Books, 2008), The Virgin Formica (Hanging Loose Press, 2008), Vertigo Seeks Affinities (chapbook, Belladonna Books, 2007), Half Angel, Half Lunch (Hard Press, 1998) and Crossing Second Avenue (chapbook, ABJ Press, Tokyo, 1997). Four of her poems appear in Postmodern American Poetry: A Norton Anthology (second edition, 2013). Other anthology appearances include Poems for the Nation: Edited by Allen Ginsberg (Seven Stories Press, 2000) and The Outlaw Bible of American Poetry (Thunder’s Mouth Press, 1999). Her fiction collections are Ma Vie à Yonago (Hachette Littératures, Paris, in French translation, 2005), In Ordinary Time (Hanging Loose Press, 2005) and The Empty Quarter (Hanging Loose Press, 2000). An excerpt of her story “Revenge” appears in I’ll Drown My Book: Conceptual Writing By Women (Les Figues, 2012). Her awards include a Fulbright Specialist grant (2011), a Jerome Foundation/SASE award (as mentor to poet Elisabeth Workman, 2009) and two New York Foundation for the Arts fellowships (2007 and 1999). Her essays, reviews and interviews have appeared in the New York Times, Paris Review, American Poetry Review, and the Brooklyn Rail, among other places. An original member of the flarf collective, her work was featured on National Public Radio’s “Studio 360” program on January 23, 2009. She teaches in the undergraduate and graduate programs of New York University and The New School, and lives in Brooklyn.