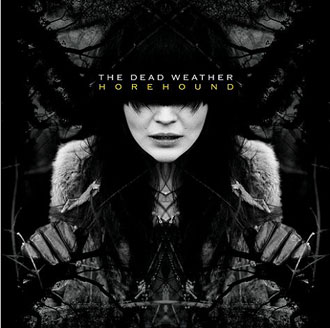 Been a lot of bad 70’s rip off bands since Lenny Kravitz first picked up a guitar and pillaged John Lennon* (I am thinking currently of one of those wolf bands, wolf..um…mother; btw you have to see Mike Patton on that subject, priceless).  Still we gotta keep handing it to Jack White for playing with everyone on the planet from Loretta Lynn to now Alison Mosshart of The Kills in a project called Dead Weather. White still pounds out heavy blues with a Plant-like falsetto while remaining consistently fresh.

*Lennon who, true, early on, ripped off Little Richard… shall we continue this ad nauseum?